Nigerian internet fraudster, Ramon Abbas, popularly known as Hushpuppi, has apologized to his victims ahead of his sentencing by the United States Attorney’s Office for Central District of California, Los Angeles. 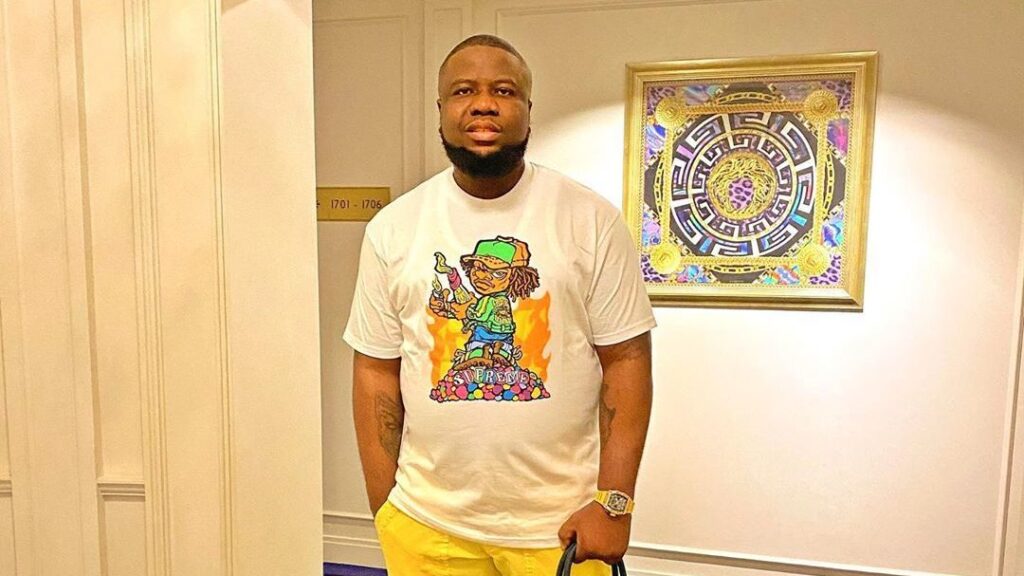 It was gathered that the fraudster has written to the Federal Bureau of Investigation (FBI), complimenting American authorities for arresting him and bringing him to justice for his crimes.

Hushpuppi, who will soon be sentenced by the US court, appreciated the presiding Judge Otis D. Wright and the U.S. justice system for “upholding the law against criminals like myself.

Abbas in a handwritten letter quoted by Peoples Gazette recounted his criminal adventures and apologised to his family members for the pains his lifestyle had caused them.

In his final appeal to Justice Wright on Friday ahead of his sentencing on Monday, Abbas who took full responsibility for his crimes also tendered an apology to the victims of his crimes and pleaded for a more lenient judgment

“I would like to specially apologize to the victims in the cases I’m involved with from count one to five…,

“I apologise to the law enforcement agents who have worked tirelessly to make the world a safer place and to the U.S. Attorney’s entire office for the great work of upholding the law against criminals like myself,” he said in the letter

According to the letter, Abbas recalled how he joined Instagram in 2012 to share his style online and noted the expansion of his business into “luxury fashion, real estate, automobile sales and entertainment deals.

Abbas, who has been in custody in the US since his arrest in Dubai in June 2020, in the letter, had claimed that he made only $300,000 from his crime activities

While tendering his apologies to the Judge for his crimes, Abbas promised that he would use his personal funds to repay the victims of his crimes

“Your Honour, I totally recognise the seriousness of my offence, and no amount of sorry can write my wrong in the hearts of the victims, and this is why I have decided to use my personal money to offset all of the entire $1,700,000 restitution even though I only benefited a fraction of $300,000,” he wrote

The judge also denied the request to reschedule the sentencing date from September 19 to November 3.

Hushpuppi had recently appealed to US Judge Otis Wright to temper justice with mercy by giving him a lighter jail term of 11 years after scoring high in the cleaning activities. 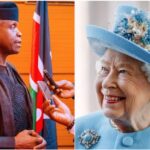 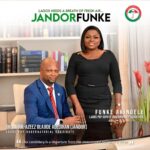