The management of Mainland Hospital in Lagos says it received a clear directive from the state Ministry of Health not to release bodies of people who died during #EndSARS protests. 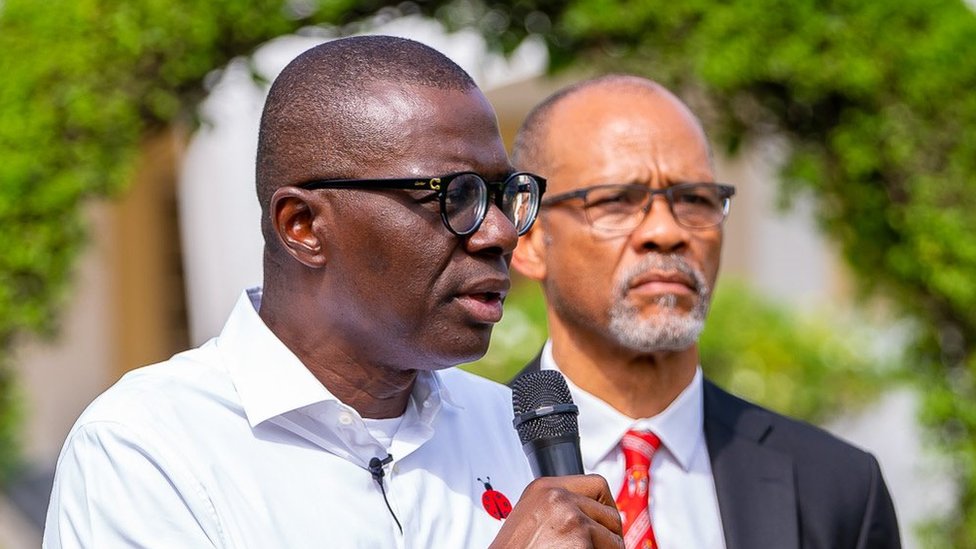 This is coming days after the Chief Coroner of Lagos State, Mrs Mojisola Dada in a public announcement, directed relatives of people, who lost their lives between October 19th and 27 to visit the Lagos State Teaching Hospital (LASUTH) to identify and claim bodies of their loved ones.

The public notice reads, “This is to notify the General Public that the Chief Coroner of Lagos State, Hon Justice M. A. Dada (Mrs.) pursuant to Section 15, Coroner’s System Law of Lagos State, 2015 the Pathology Team would want all those who have lost loved ones between 19th — 27th October 2020 (that is, next-of-kin of the victims) to provide relevant information that would assist the identification exercise.

“The next-of-kin should kindly contact the Department of Pathology and Forensic Medicine, Lagos State University Teaching Hospital (LASUTH), Oba Akinjobi Way, Ikeja for the identification exercise of the Deceased.”

However, following the directive by the Chief Coroner of Lagos State, the management of Mainland Hospital said it’s been directed not to release bodies of those who died during the protests.

According to Punch, the Medical Director of the hospital, Dr. Abimbola Bowale, said, “It is only the commissioner (of health) or even Mr. Governor that can release the body to you, Sir. So, you will have to contact him.”

A front desk staff of the hospital also disclosed to the newspaper that the hospital’s dieners (morgue attendants) have been instructed to release bodies of only those who died before and after #EndSARS protests.

KanyiDaily had also reported how Nigerian soldiers from Bonny Camp, who were involved in the Lekki shooting, dumped eight dead bodies of those killed during the #EndSARS protest at MRS Hospital.