The Movement for the Actualisation of the Sovereign State of Biafra (MASSOB) has faulted the call by the Arewa Youths Consultative Forum (AYCF) for the arrest of Senator Enyinnaya Abaribe, who stood as a surety for the leader of the Indigenous People of Biafra (IPOB), Nnamdi Kanu. 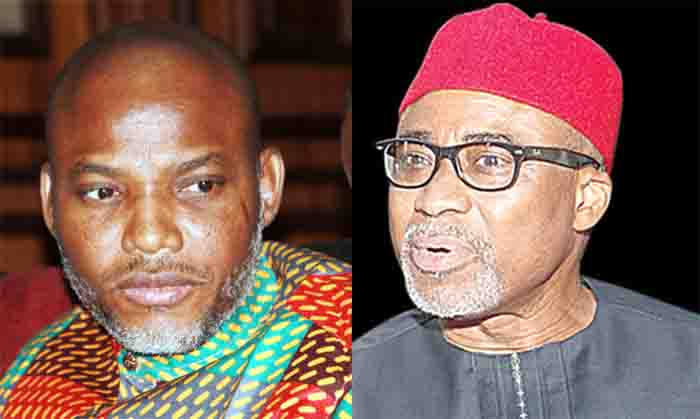 KanyiDaily recalls that Arewa Youths had called for the arrest and detention of Senator Abaribe over the disappearance of Nnamdi Kanu.

This is coming following the detention of Senator Ali Ndume over his failure to produce the former Chairman of the defunct Pension Task Team, Abdulrasheed Maina, who he stood surety for.

Reacting in a statement on Tuesday, MASSOB leader, Comrade Uchenna Madu warned that the Igbo nation would resist any attempt to arrest Senator Abaribe.

Madu also noted that Senator Abaribe’s surety for Nnamdi Kanu was totally different from that of Senator Ali Ndume and Maina Abdulrasheed.

READ:  We’ve Obtained Evidence On How Nnamdi Kanu Was Kidnapped In Kenya - Lawyer

“Maina was being charged over allegations of corruption and looting public funds when he was the chairman of the defunct National Pension Task Team.

“He was also accused of laundering money meant for aged pensioners. He can, therefore, never be compared with Nnamdi Kanu of IPOB.

“Senator Enyinnaya Abaribe’s surety for Nnamdi Kanu was a unanimous decision of Ndigbo; it was not a personal venture.

“The treasonable and felonious court case against Nnamdi Kanu is closed because the Nigerian government knows it has no evidence against him. Therefore, any attempt to arrest Senator Enyinnaya Abaribe will be resisted by Ndigbo.”

He warned the Arewa Youths Consultative Forum to stop the systematic and calculated plan to blackmail the personality of Senator Abaribe, who he described as one of Nigeria’s most distinguished Senators in the red chamber.

“MASSOB will never allow Arewa people to play the hypocritical game of pulling down the best leaders of Ndigbo in the name of politics,” he said.

KanyiDaily recalls that Presidential spokesman, Garba Shehu had come under heavy fire after he said that Abaribe is supposed to replace Kanu in jail, having failed to produce him many times in court in line with the bail bond he signed. 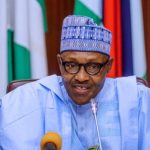 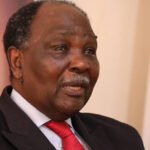