A former military Head of State, retired General Yakubu Gowon, has denied an allegation that he stole half of Nigeria’s money stocked in the Central Bank of Nigeria (CBN) during his regime. 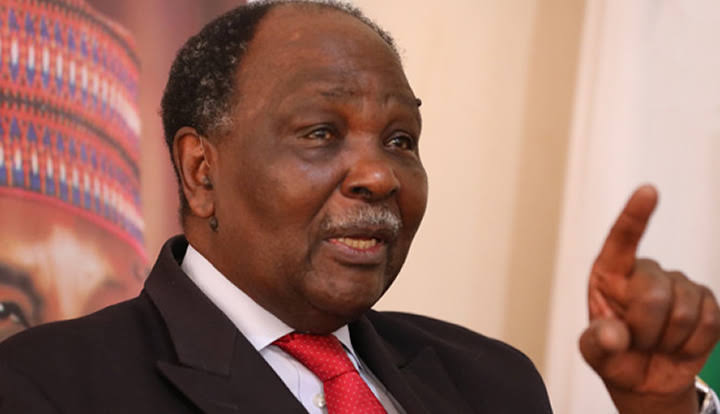 KanyiDaily recalls that a member of British Parliament, Tom Tugendhat, had alleged that General Gowon looted half of CBN money and moved to London when he was exiting power.

Reacting during an interview on BBC News Pidgin, General Gowon described the UK Parliamentarian’s allegations as a “mere rubbish fallacy”.

The former head of state said that he served Nigeria diligently with utmost fear of God adding that his legacies were visible to everyone.

“What the MP said was just mere ridicule and I don’t know as to where he cooked up such rubbish statement. I served Nigeria diligently as much as I could with utmost fear of God and my achievements during those years are available to everyone.

“I don’t want to talk over the matter since those who know me very well say that the MP’s statement is nothing but a mere fallacy,” Gowon said.

KanyiDaily recalls that a former Minister of Aviation, Femi Fani-Kayode had also accused the UK Parliamentarian of trying to revise history and demonise Gowon who served and protected British interests in Nigeria when he was in power. 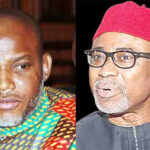 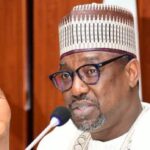