The Movement for the Actualisation of the Sovereign State of Biafra (MASSOB) has advised politicians from the South-East not to waste their funds on the 2023 presidency. 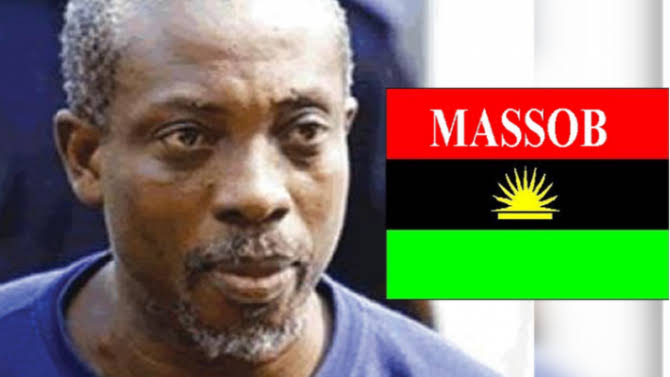 MASSOB’s National Director of Information, Mr. Sunday Okereafor, who stated this during a telephone interview with Punch on Wednesday, insisted that having a President of Nigeria from the South East region is impossible.

According to him, the plot to ensure that no Igbo would ever assume the position of President began after the civil war. He added that any Igbo who decided to run for the presidency in 2023, would only be wasting his or her money.

“Those people calling them to be ready for the presidency are not sincere. We know that it will turn out to be a waste of funds and a waste of time. The Igbo will never rule Nigeria; so, the Igbo politicians should avoid wasting their money.

Okereafor urged Igbo youths to engage themselves in meaningful ventures and shun any politician from Igbo extraction seeking their support for Igbo presidency.

He pointed out that some Igbo in government only went there to get money, saying nobody will take them seriously when the time to occupy critical positions in government comes.

KanyiDaily recalls that Ohanaeze Ndigbo Youth Council Worldwide had disclosed that the organization is working for the emergence of Igbo presidency in 2023, noting that there is no going back on that decision.

READ:  "The President Not In Saudi Arabia" – Nnamdi Kanu Alleges After Buhari Was Spotted Running In Mecca [Video] 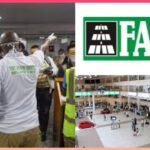 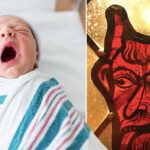