The Commissioner for Women Affairs in Adamawa State, Lami Ahmed has blamed the devil for rising cases of rape in the country. 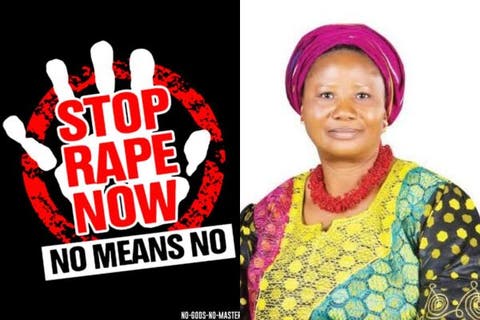 Mrs Ahmed for stated this while speaking to The Punch, said there is also a breakdown in family values, resulting in higher divorce rates which then exposes children to abuse.

“To me, the reason why the cases of rape are increasing every day is because rape is the handiwork of the devil. There’s a breakdown in family values resulting in a higher rate of divorce.

“Situations such as the separation of the father and mother can sometimes expose the child to abuse either from a family member or neighbours.

“If laws are put in place, they will curtail the incidence. But because there’s no law yet in place, we are confronted with the menace of rape and the sharp rise in gender-based violence,” she said.

Ahmed said stigmatisation is a major cause of silence for rape victims, adding that when rape occurs, the parents of a victim or the victim might fear being identified and stigmatised.

On measures taken to combat the scourge in the state, the commissioner said the ministry is partnering civil society organisations, traditional and religious leaders to assist with the awareness campaign.

“Religious leaders have often used their platforms to preach against rape because God frowns on it. The state government, on its part, has done a lot and also supported the enactment of laws to address gender-based violence.”

Mrs Ahmed also expressed optimism that the child rights bill would help to reduce rape cases in the country.

“The first thing to do is to pass the child rights bill into law. When the child right bill is passed into law, then the house of Assembly should work to ensure it is implemented in the state.

“When this is implemented, you can now address cases of rape more squarely. Here in the state, we have been advocating for the child rights bill to be passed into law,” she said.

KanyiDaily recalls that the Nigerian Senate has passed the second reading of a bill seeking to remove gender restrictions in the offence of rape and related matters. 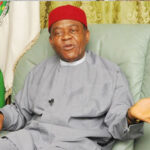 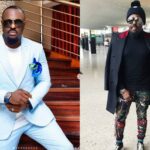