A man identified as Oluwafemi, who is about to get married on Saturday, June 20, 2020, has been called out by a lady he allegedly raped in 2010 while they were still students of the University of Nigeria, Nsukka (UNN). 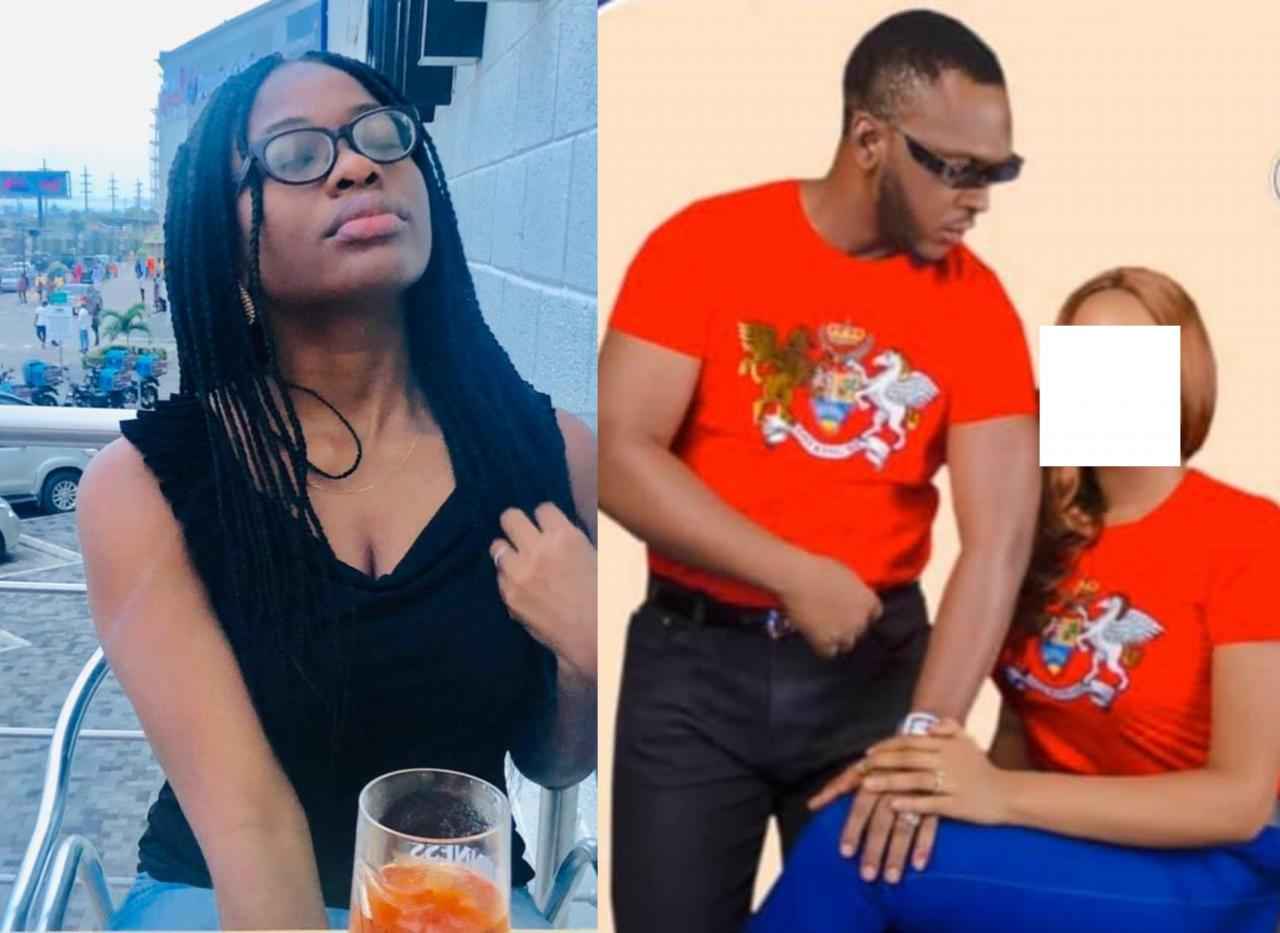 The young lady said she decided to call out the man on social media after coming across his pre-wedding photo with another woman identified as Cinderella.

According to her, even though she has healed, she will still make it known wherever she comes across him or to anyone who knows him, that he is a ”rapist.”

“Unbelievable, that stories of Rape abound and today, I saw the pre wedding photo of the Person who raped me in 2010 at the University of Nigeria Nsukka. A person who i got to know through mutual friends and neighbors.

“I vividly remember that fateful day even though I have healed over the years, I swore I will still make it known wherever I come across him or anyone who knows him, that he is a rapist.

“The last time I came across someone who said he knew him, i narrated my ordeal with this rapist to him, and he told me he will put a call across to him because he still had his number and ask him about it…

“He still was not remorseful, nor apologetic. I‘m no more hurt like before, but I carry it with me…it’s part of who I am, part of my story, and I will keep telling it whenever I feel like. Even on the picture of his Obituary, I will tell it.” 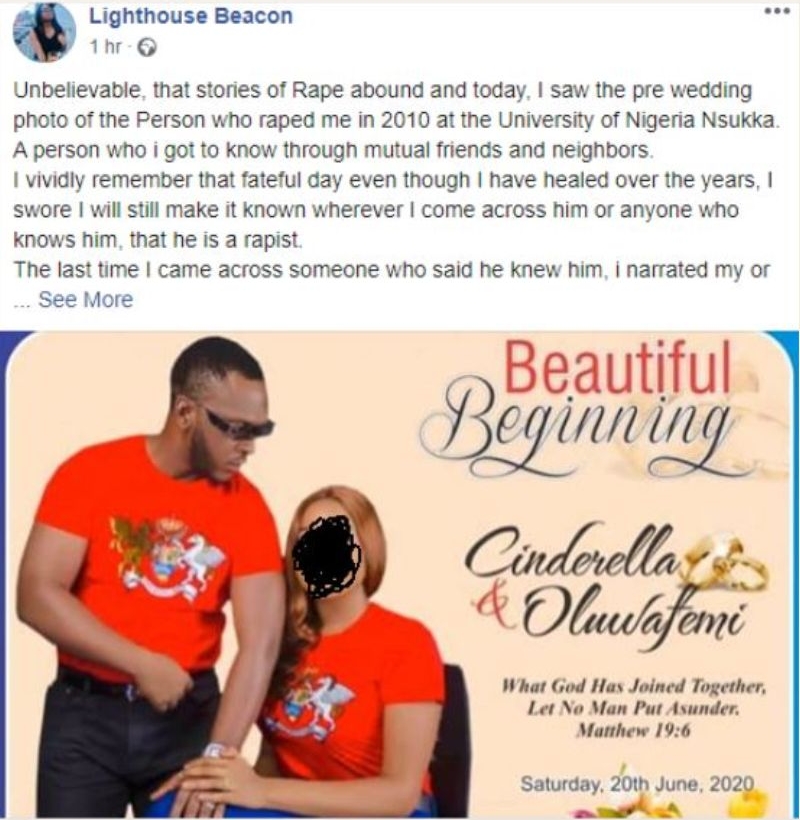 ALSO READ: Husband Kills Wife For Refusing To Sleep With Him Days After Their Wedding In Jigawa 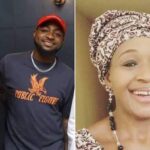 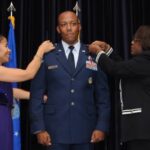