The Olu of Warri, His Majesty, Ogiame Ikenwoli, has died barely one week after the grand finale of his fifth coronation anniversary celebration. 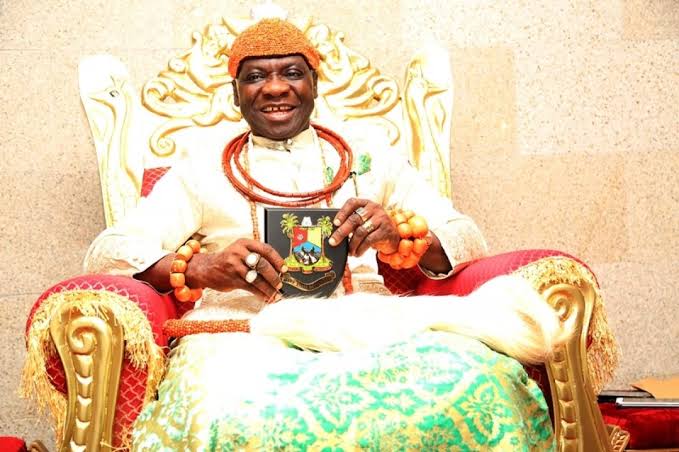 The 65-year-old monarch died on Monday morning, December 21, 2020. He was said to have met with the late Major General John Irefin, who died earlier this month from COVID-19 complications.

A source confirmed the news to SaharaReporters, saying the monarch died on Monday morning from the coronavirus.

“Olu of Warri is dead but the palace chiefs are trying to keep the information hidden from the public till they are sure the time is right,” the source added.

KanyiDaily had also reported how the Chief Judge of Kogi State, Justice Nasiru Ajanah, died at the age of 64 after a protracted illness at the COVID-19 isolation centre in Gwagwalada, Abuja.


READ:  Two Nigerian Men Die Inside A Flight After Drugs They Swallowed Burst In Their Stomachs [Video]