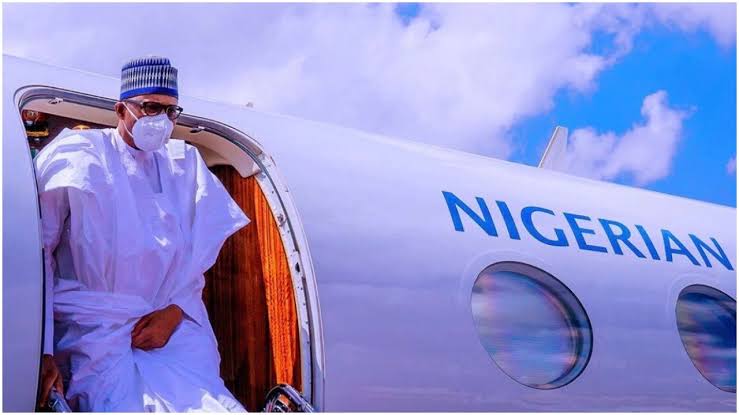 He was welcomed on arrival at the Umaru Musa Yar’Adua International Airport, Katsina by the Governor, Hon. Aminu Bello Masari, the Deputy Governor, the Speaker of the State House of Assembly and the Chief Judge.

A statement issued by the Senior Special Assistant to the President on Media and Publicity, Mallam Garba Shehu, said the Emir of Daura, Alhaji Faruk Umar Faruk, led District Heads and traditional title holders to receive the President at the Helipad.

According to the statement, “In the course of his stay in Daura, he is expected to, among other engagements, participate in the All Progressives Party, APC membership registration and revalidation exercise.

”The President considers this exercise as a very important one for the nation’s democracy and its yearning for good leadership as a requirement of the process of nation building.”

In a broadcast last week, President Buhari urged “all good people,” not only to speak but to rise up and “get involved in the task of improving their society,”

He added that “for most citizens, their greatest weapon is their vote. Register now for your Party and register when the time comes for elections.”

The President is expected to return to the nation’s capital, Abuja, on Tuesday.

KanyiDaily recalls that over 600 schoolboys were kidnapped in Kankara the last time President Buhari visited his hometown in Katsina two months ago. 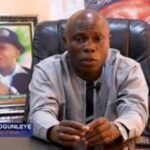 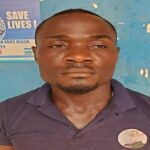