The Sultan of Sokoto, HRH Muhammadu Sa’ad Abubakar III, has said that seven out of every 10 kidnappers arrested in the country turn out to be Fulani. 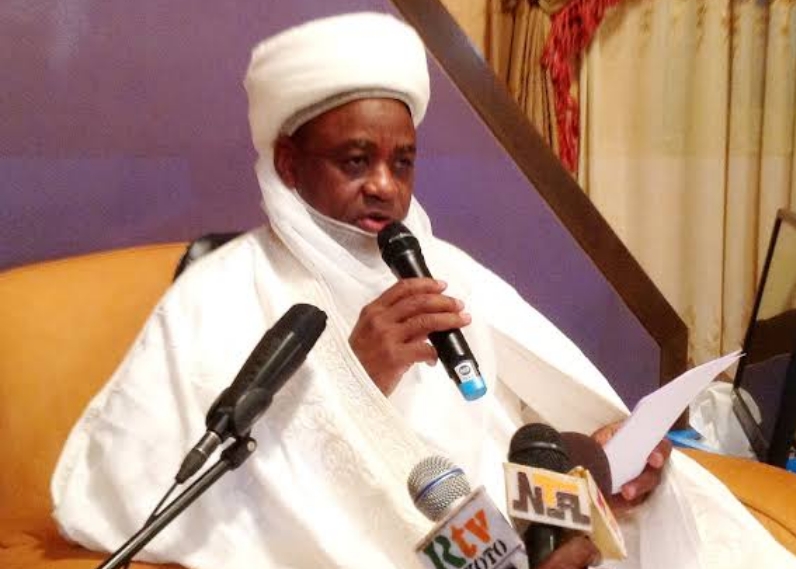 Abubakar disclosed this on Friday in Abuja at a meeting of the Miyetti Allah Cattle Breeders’ Association (MACBAN).

According to him, seven to eight out of every ten kidnappers arrested in Nigeria are Fulani, but that doesn’t mean that every Fulani is a criminal.

The monarch said that it was wrong to label all Fulani criminals or use ‘Fulanis herdsmen criminal’ to explain developments because of the misdeeds of some of them.

“I am a Fulani, and I am not a bad man. I am also not a criminal. Those engaged in one forms of crimes or another are across the country. It is not proper to refer to any tribe to describe individuals’ crime.

“For example, when they collected N10m, where and how do you spend this amount in the bush? The money is back in the city. I have told the Inspector General of police to check this; we are not saying Fulanis are not part of the kidnappings as mentioned by the Secretary of Miyetti Allah, seven to eight kidnappers arrested are Fulanis, but that doesn’t mean ever Fulani is a criminal, no they are not.

“We must put hands together to bring an end to this problem. We are going to approach the President to talk to our West African neighbours where we have Fulanis like Senegal, Niger Republic Guinea and Mali, to help us because most of these bandit cross from neighbouring countries conducted their criminal act and run back.”

The meeting comes in the wake of tensions, especially across the South-West states which many have attributed to criminal Fulani herdsmen.

KanyiDaily recalls that Governor Rotimi Akeredelu of Ondo State recently issued a seven-day ultimatum to Fulani herders, to quit the state forest reserve ober the rising cases of insecurity in the state. 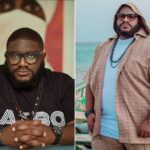 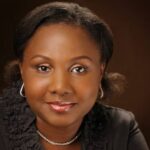