President Donald Trump’s administration has finally asked all of its political appointees to submit their resignation letters by Inauguration Day. 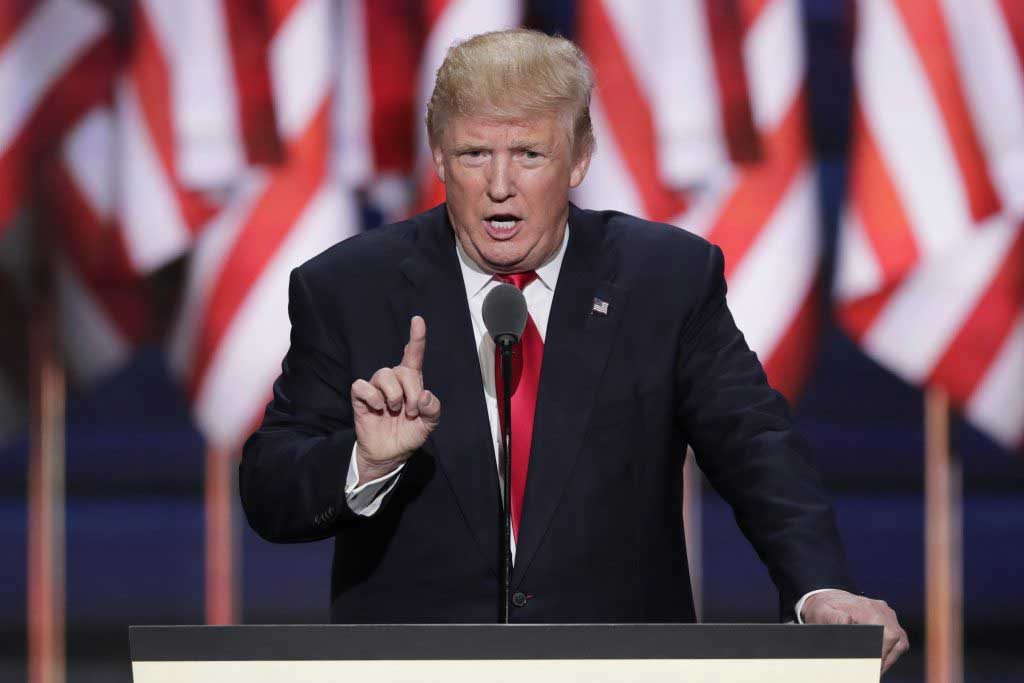 According to Washington Post, a White House spokesman confirmed that the appointees, ranging from ambassadors to schedulers, must resign effective January 20, 2021, the day President-elect Joe Biden takes office.

The move will clear the way for Biden to start filling the government with his own staff as soon as he enters the White House, a formality the Trump administration had stalled for weeks as the outgoing leader disputed the election outcome.

In a memo addressed to presidential appointees, White House deputy chief of staff, Chris Liddell, asked all appointees to submit a letter of resignation no later than noon on Jan. 20.

“As we prepare for a transition of power, we must take appropriate measures to ensure this is done in an orderly manner,” wrote Liddell, who has been coordinating transition efforts for the White House.

The memo, which was sent to Cabinet and executive agency heads who were asked to share it with presidential appointees in their organizations, included draft resignation templates for staffers to fill out and send.

The call for resignations came few hours after the US Congress certified Joe Biden’s election as the 46th President of the US after counting of Electoral College votes. 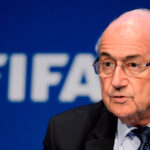 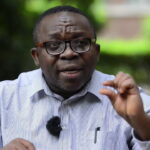