Tesla and SpaceX CEO, Elon Musk has reclaimed his position as the world’s richest man after gaining $10 billion in a single day. 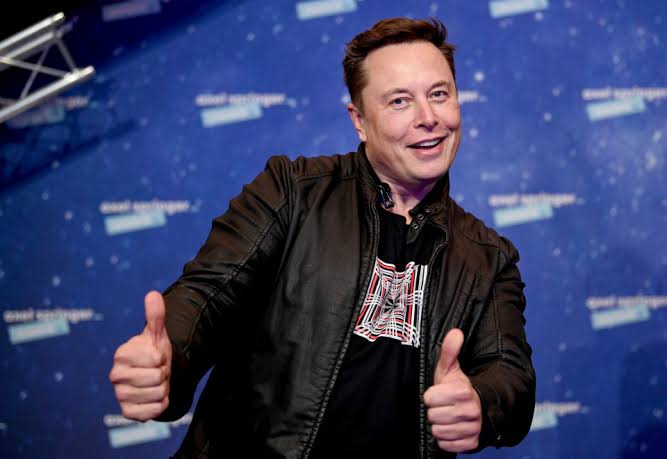 Musk has now bounced back strongly to become the world’s richest man after a daily gain of $9.81 billion on Wednesday, February 24.

The Tesla CEO’s wealth surged back to $190 billion, after his electric car company’s shares recorded impressive gains of 6.18%.

Such record gains pushed the market value of Tesla to $712 billion coupled with the SpaceX he founded completing another funding round, bringing him atop the Bloomberg Billionaires Index for the third time in 2021.

The gains propelled Musk to pass Amazon founder, Bezos, who is now worth $185 billion and had a few days earlier regained the title as the world’s richest individual after Tesla shares plummeted to record lows.

Tesla Inc stocks were on a record buying spree at Wednesday’s trading session, showing that global investors are buying the dip after a four-day fall that erased the world’s most valuable car business year-to-date gains.

Recent reports say SpaceX raised another $850 million this month from a consortium of leading institutional investors led by Sequoia Funds.

Such investment now places SpaceX’s value at $74 billion, a 60 percent leap from August, and helped raise Musk’s net worth by around $11 billion, according to the index.

KanyiDaily recalls that Tesla Inc. owned by Elon Musk, recently invested $1.5 billion in Bitcoin and expects to start accepting the cryptocurrency as payment. 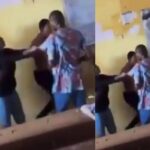 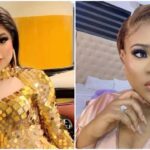