Mr. Fisayo Oyeniyi, a local guard in Obafemi Awolowo University, Ile-Ife, Osun state, has killed himself after sending suicide message to his family. 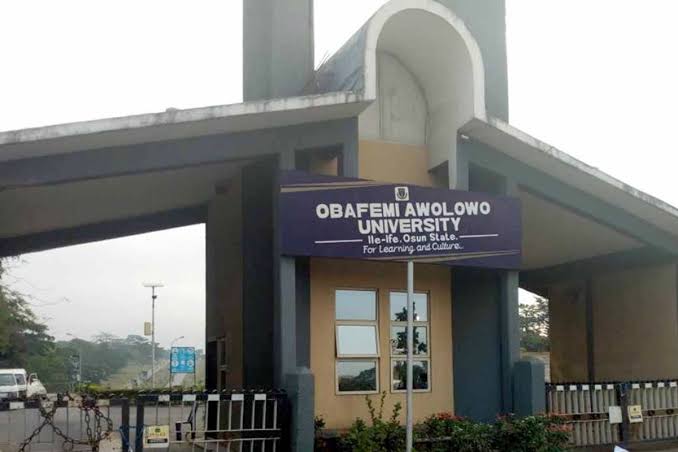 Fisayo was said to have committed suicide on Saturday, by hanging himself at his house located at Kanmi Bus stop, Ifewara road, Ile-Ife around 12noon and was buried on Sunday.

The security guard was said to have reported to duty on Saturday before returning home to commit suicide.

OAU Public Relations Officer, Abiodun Olanrewaju while speaking with newsmen on Thursday said the deceased sent a message to his wife, who was living with the mother that he was tired of living before leaving work for his house.

“From what we learnt, he sent a message to his mother and the wife, together with the children, complaining of lack of interest in living again.

“He left office without raising any suspicion as he eventually hanged himself four hours after sending the message.

“Nobody knew what he was up to because they just found his body dangling in his room.

“The university management sympathised with the mother because he has a mother, wife and two children. The children and wife lives with his mother”, he said.

Meanwhile, the state police command spokesperson, Yemisi Opalola said the matter was yet to be reported to the police, and could not comment on it. 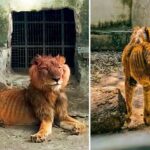 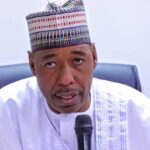