Hon. Smith Akon Takema, a Senior Special Assistant to Benue State Governor, Samuel Ortom, has opined that it’s a sin for a man not to be giving enough sex to his wife. 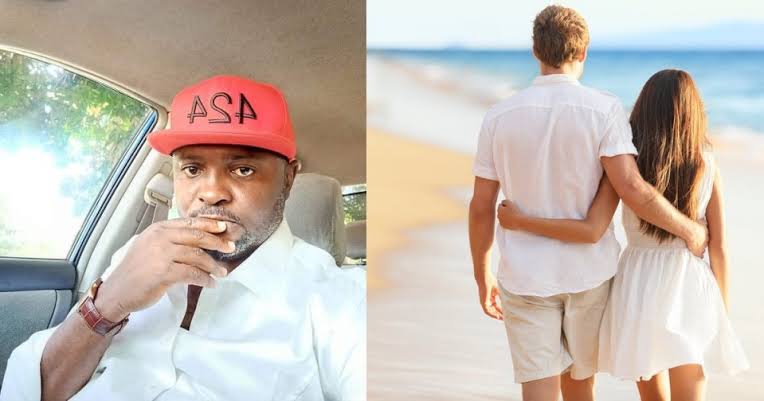 Takema stated this in a post shared on his Facebook page, where he condemned the fact that Christianity has put a ban for sex before marriage.

He advised intending couples to ask honest questions with regards to each others sex life because lack of sexual satisfaction is one of the major causes of marital problems.

“It’s unGodly for you to marry a woman and not be giving her enough sex. Sex is created by God to be enjoyed, they are women who are not sex freaks and can go without it for months without minding, but they are some who can’t stand without sex for a week,”

“This are things we ought to know during courtship but Christianity has put a ban for sex before marriage.

READ:  Nigerian Soldier Dies In Gun Battle With Bandits While Rescuing A Nursing Mother In Katsina

“Most times going by Christianity standards we don’t even know who we are getting married to as regard to sex life, how can you manage the post ownership, there are things the body systems can’t adopt.

“Please, couples should court properly at least ask sincerely and Frank questions among them selves if they can stand the test of fornication. Most marital problems emanate from cheats, unfaithfulness and lack of sexual satisfaction.” 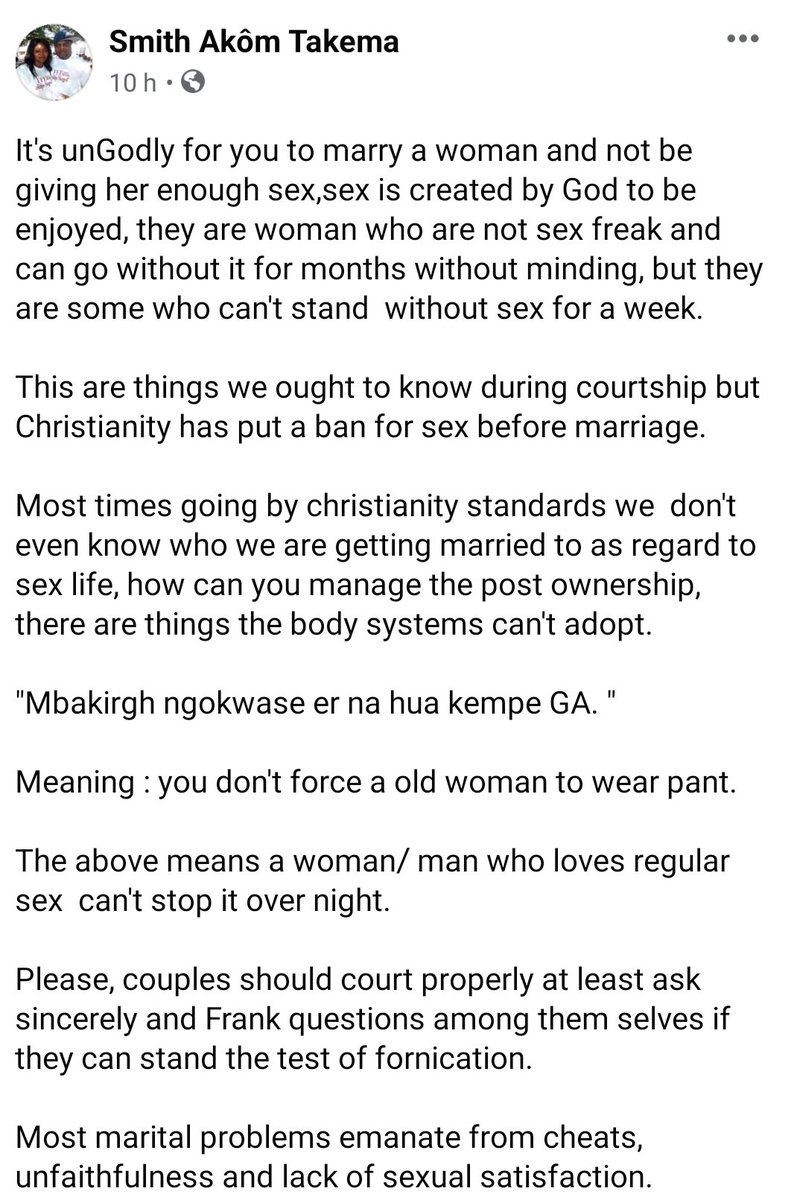 KanyiDaily recalls that Big Brother Africa winner, Uti Nwachukwu had shared his thoughts on monogamous relationship, saying that being sexually committed to one person makes one sad.

READ:  Man Caught With Human Skeleton While Trying To Dispose Dried Corpse Of The Man He Killed [Photos]