Folake Abiola, a female accountant with telecommunications giant, Glo has committed suicide in her apartment in the Lekki area of Lagos State. 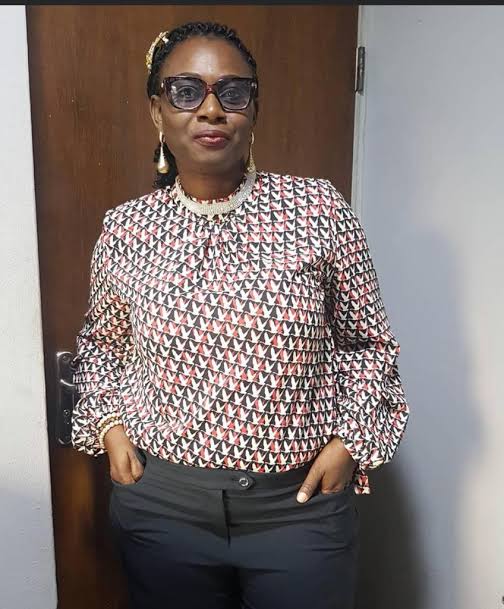 It was gathered that the 45-year-old, who was reportedly suffering from depression, drank a dangerous substance suspected to be insecticide on Friday.

Hundeyin said, “The moment the police in that area were alerted, they arrived at the scene and met the woman lifeless on the floor. A bottle of insecticide was also found by her, apparently, she had ingested that insecticide.

“The family members that were there officially wrote to the divisional police officer requesting for the release of the corpse to enable them to bury her in accordance with Islamic rites and the corpse was released to the family on compassionate grounds.”

A colleague of the deceased, who spoke to PUNCH said Abiola had been suffering from depression for years, adding that the news of her death was shocking.

Contrary to claims online that Abiola committed suicide due to loneliness, and lack of a husband, among others, the colleague said her associates knew that she had been in romantic relationships, adding that she ended them due to depression.

The source said, “She had been suffering from depression for years and her death has nothing to do with loneliness or lack of a husband or sex. Within the last seven years, I know she was in a relationship twice.

“She ended those relationships on her own because of depression. She said she did not want to bring someone else into her life when she could not take care of herself.

A source said the deceased worked with Globacom Limited, adding that she was on leave when the incident happened.

“She recently celebrated her 45th birthday. She was not talking to people; she always kept to herself,” the source added.

KanyiDaily had also reported how 24-year-old intended groom, Chukwuka Igbonekwu died after he allegedly drank sniper insecticide following a fight with his girlfriend in Delta State. 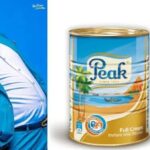 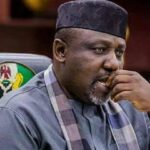