The Chandler Good Government Index (CGGI) has ranked Nigeria as the third worst governed country in the world. 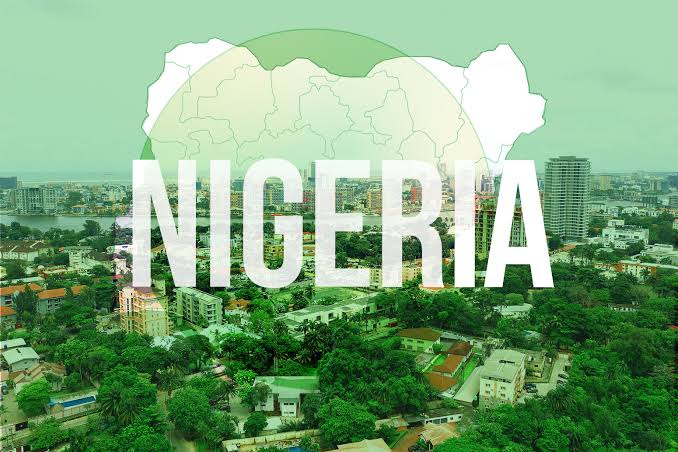 The report ranked the nation very low in governance, leadership and foresight, scoring the country 102 out of 104 countries with a score of 0.319 points, ahead of Zimbabwe and Venezuela.

The 2021 report released in Singapore on Monday by the Chandler Institute of Governance, noted that the ability to handle corruption properly is the strongest indicator of good governance.

The index, which was the first in the series, scored Nigeria 0.44 on leadership and foresight; anti-corruption 0.45; long-term vision 0.47; strategic prioritization 0.41 and innovation 0.4.

The report also ranked Nigeria low in other parameters, scoring the nation 98 in leadership and foresight; 85 in robust laws and policies; 101 in strong institutions; 88 in financial stewardship; 97 in attractive marketplace; 72 in global influence and reputation and helping people rise 98.

Mauritius, which was Africa’s best performer scored 0.5670, placing it at number 38 on the index.

The report noted that countries that have done well under this pillar are all market economies with sound property rights and stable business regulations.

It added that the ability to effectively tackle corruption is the indicator with the strongest correlation with overall good government rankings.

The CGGI explained that the ranking came during the COVID-19 pandemic, which exposed the strengths and weaknesses in institutions, laws, and leadership in countries as governance decides the success of these countries.

This comes a few days after Nigeria overtook the Democratic Republic of Congo as the worst country with the highest number of citizens that lack access to electricity.

Nigeria Can’t Afford Another Civil War, Everyone Both Rich And Poor Will Suffer – VP Osinbajo