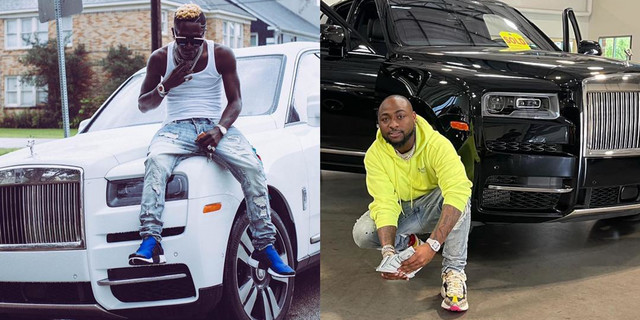 KanyiDaily recalls that Davido has taken to his Instagram page to show off his newly acquired 2021 Rolls Royce Cullinan which worth about $382,000 (N183M), according to car website, Carbuzz.

Sharing photos of the exotic car which is his first Rolls Royce wheels, Davido advised his followers to always remember to reward themselves as they help others.

In a swift reaction on his Snapchat page, Shatta Wale who had earlier posted series of photos and video of him driving the white version of the same car, threw subliminal shade to Davido over his new Rolls Royce Cullinan.

Shatta Wale bragged about not using his father’s money to show off as he’s a real hustler who make his money himself, and that he started from the bottom to get where he is now.

“I don’t use my father’s money for hype, I use my own money to do my own real shit … real hustlers are real money makers,” he wrote. 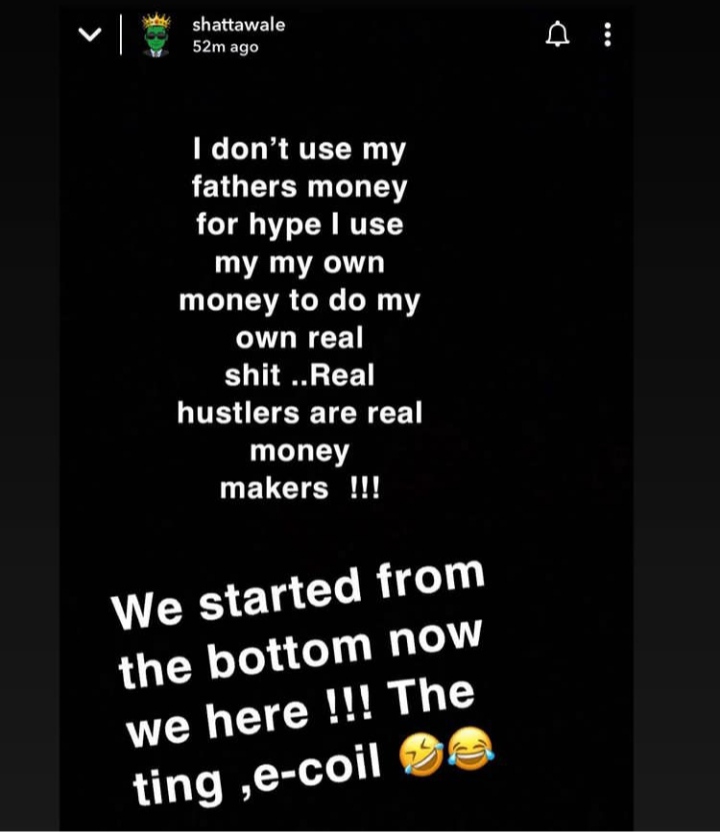 Though Shatta Wale didn’t mention anyone’s name, the timing of his snapchat post, makes it obvious he is throwing shade at Davido whose father is a billionaire. 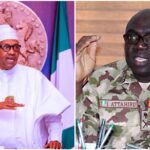