Davido’s former personal assistant, Idris Aloma popularly known as Aloma DMW, has revealed that he was offered a cheque of N100 million to incriminate the singer in the death of one of his friends, Tagbo. 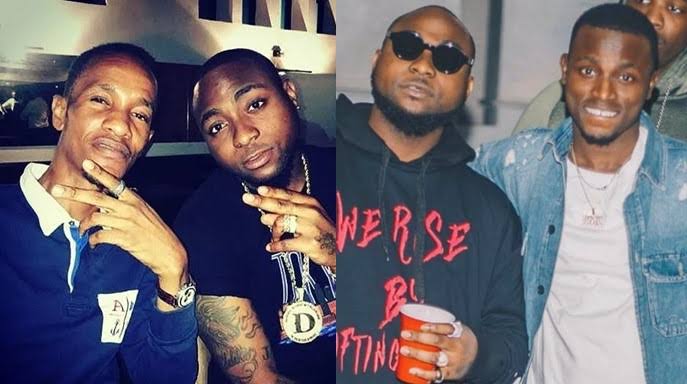 It would be recalled that Davido lost his friend mysteriously three years ago after Tagbo allegedly took 40 shots of Tequila at Shasha Bar in Lekki.

The news of his death was announced by Nollywood actress, Caroline Danjuma, who called out Davido over his alleged involvement in Tagbo’s death.

During a chat with veteran rapper Jahbless in his podcast ‘Original Intelligence’, Aloma revealed that some individuals, whom he concealed their names, offered him a blank cheque to testify against Davido, that he had a hand in Tagbo’s death.

“As we dey Lion Building, Tagbo lawyer show, one person show, I nor wan talk em name. Dem say I be fall man, they carry me go one room. Baba fear industry o because everybody be just dey to bring this guy down.”

Meanwhile, a controversial journalist, Kemi Olunloyo had adviced Davido to quit meddling in politics and national security issues or risk being murdered.

READ:  I'm Doing The Best For My Children By Refusing Not To Give Birth - Temmie Ovwasa 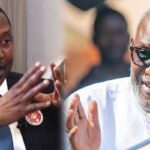