Delta State Governor, Ifeanyi Okowa, has reacted to the statement by the Presidency on the Southern Governors decision to ban open grazing. 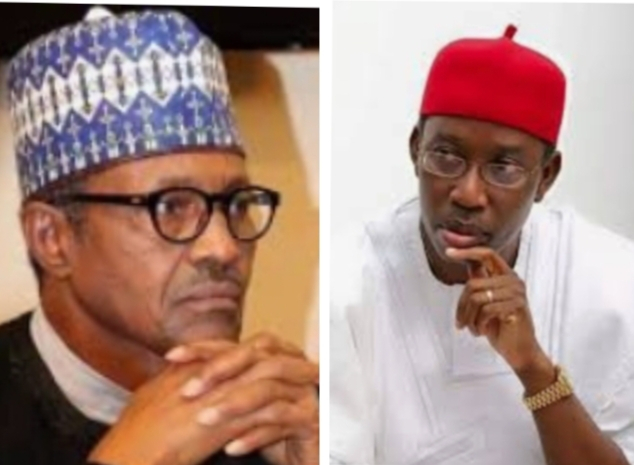 KanyiDaily recalls that the Presidency had in statement by Garba Shehu, a presidential spokesman, described the Southern Governors’ ban on open grazing as “acts of politicking intended by its signatories to demonstrate power.”

Shehu questioned the legality of the ban, saying it infringes on the constitutional right of Nigerians to move freely in any part of the country.

However, in a statement by his Chief Press Secretary, Mr. Olisa Ifeajika, Governor Okowa said it does not matter how the presidency perceived the ban.

“They said act of politicking and so what? If they want to call it politics, it is nothing to us,” he said.

Okowa added that nothing was wrong in the southern governors demonstrating their executive power to ban open grazing in their region.

Ondo State Governor, Rotimi Akeredolu had also vowed that no inch of land in the whole of Southern Nigeria will be given to invaders masquerading as herdsmen under any guise. 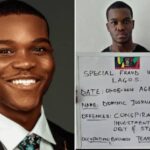 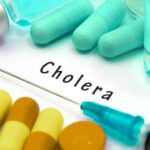