Microsoft has partnered with the Nigerian Government to accelerate the nation’s efforts in becoming a more digital economy. 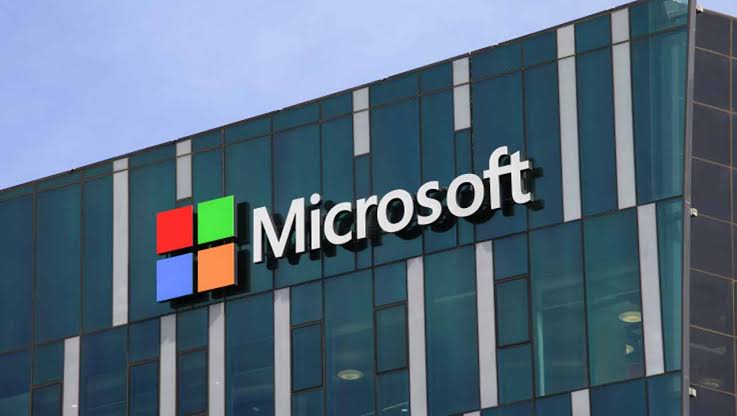 In a post on its Twitter page on Monday, Microsoft said it plans to build on three key pillars, which include connectivity, skilling and digital transformation.

Microsoft President, Brad Smith said the tech giant is planning to equip five million people in Nigeria with digital skills over the next three years

“We believe in the future of Nigeria, and we are excited as a company to add to our investments.

“Together, we have an enormous opportunity to put technology to work, create jobs, to foster the technology ecosystem across Nigeria, and to use technology to preserve the best of the past and take us into the future.”

Smith said the partnership is expected to create over 27,000 new digital jobs in the next three years.

“We are setting ourselves a big goal, to bring access to digital skills to five million people in Nigeria over the next three years.

“But this is not something we can do by ourselves. We will equip master trainers and, along with them, are committed to creating thousands of new jobs,” Smith added.

Microsoft has partnered with the Government of Nigeria to accelerate the nation’s efforts in becoming a more digital economy!
The partnership is anchored on three pillars:
✅Increased connectivity
✅Upskilling and job creation
✅Digital transformationhttps://t.co/18eSqShKOz pic.twitter.com/XUWDqP9v6Z

KanyiDaily had reported how a 10-year-old pupil, Seyi-Ojo Anjolaoluwa, emerged the youngest Nigerian Microsoft certified professional and one of the youngest people in the world to attain such feat.