Kano State Hisbah Board has arrested a pharmacist, Yahaya Zakari for allegedly taking a young woman to his house at Sabuwar Gandu in Kano metropolis. 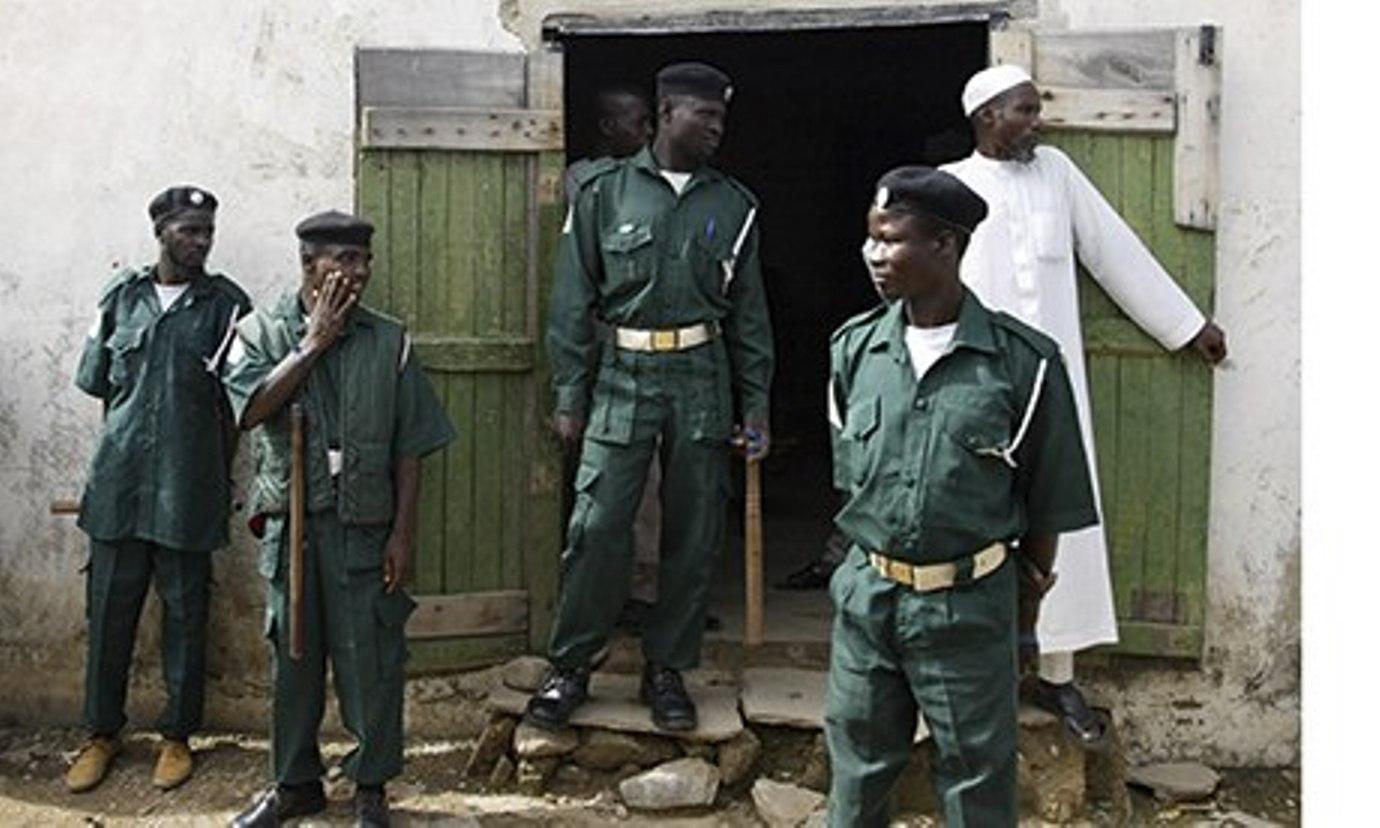 The Commander-General of the board, Dr Harun Ibn-Sina, who disclosed this in a statement on Friday, said the arrest was made following reports from residents of the area.

A copy of the statement signed by Mallam Lawal Ibrahim, the Public Relations Officer of the agency, was available to the News Agency of Nigeria (NAN).

“The young woman went to buy drugs from Zakari’s chemist when he took her to his house,” the commander said.

Ibn-Sina expressed displeasure over the alleged action, assuring that the board would conduct thorough investigation into the development.

He, therefore, advised parents to monitor the movement of their children closely, especially female wards, to prevent unwanted incidents.

This comes a few months after a senior official of the Kano State Hisbah Corps, Sani Rimo, was sacked by the Islamic police after he was caught in a hotel room with a married woman.

READ:  Man Arrested For Having Sεx With Two Orphans Whose Parents Were Killed By Bandits In Sokoto 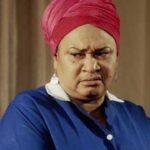