British soldiers broke down in tears when women desperately threw their babies over barbed wire fences at the Kabul airport and begged them to take their kids away from Afghanistan. 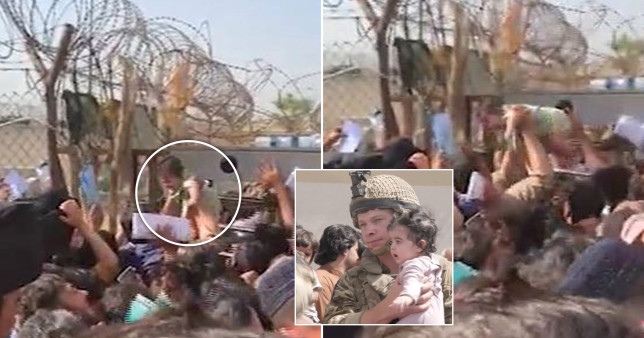 The United Kingdom is currently evacuating British citizens and Afghans who worked for the government during the 20-year war with the deadly Taliban who recently took over the seat of power in the Asian country.

It was gathered that violent scenes have unfolded at one of the routes to Hamid Karzai International as people try to escape a future under the Taliban militant group.

The entrance to the Baron hotel has become the focal point where Afghans seeking refuge in the UK have been gathering in the hope of being able to escape the Taliban.

Speaking with the Independent, a British soldier said they were moved in tears when desperate Afghan mums threw their babies over barbed wire fences at the Kabul airport and begged them to take their kids to safety.

“The mothers were desperate, they were getting beaten by the Taliban. They shouted, ‘save my baby’ and threw the babies at us,” the officer said.

“Some of the babies fell on the barbed wire. It was awful what happened. By the end of the night there wasn’t one man among us who was not crying.”

Another senior military officer spoke about the scenes to Sky News.

“It was terrible, women were throwing their babies over the razor wire, asking the soldiers to take them, some got caught in the wire.

“I’m worried for my men, I’m counselling some, everyone cried last night,” the solder said. 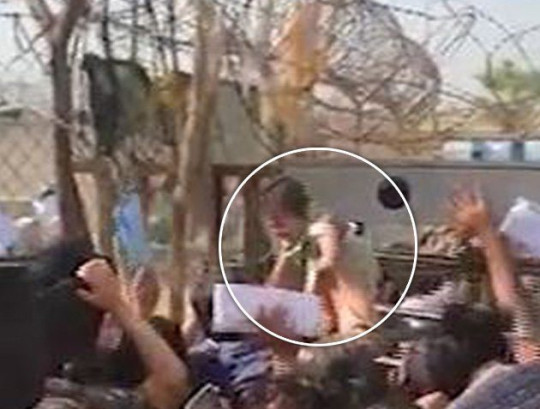 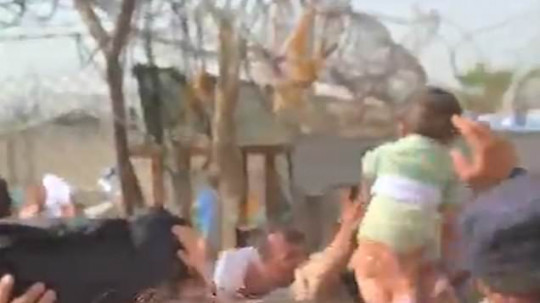 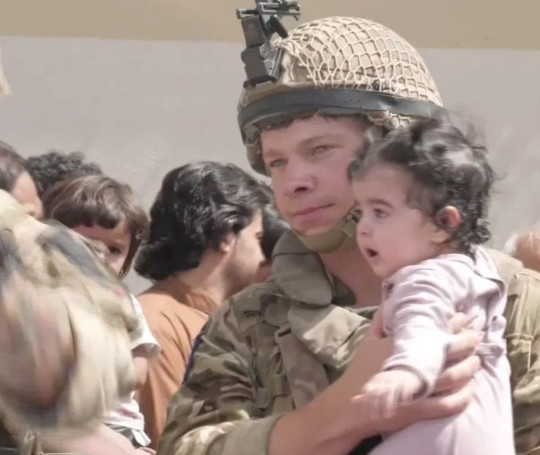 KanyiDaily had also reported how Afghanistan President, Ashraf Ghani fled the country after Taliban fighters entered the presidential palace in the capital city of Kabul.

READ:  24-Year-Old Teacher Fakes Her Own Kidnap To Extort N250,000 From Her Father In Kwara