Bandits who abducted 121 students from the Bethel Baptist High School in Kaduna State have released 15 of the 80 students that are still in their captivity. 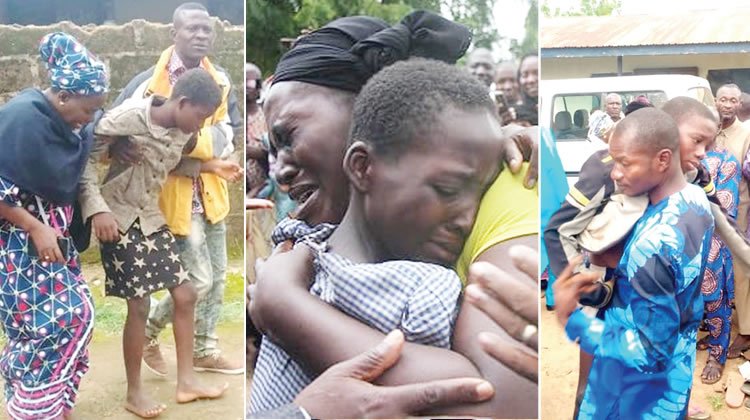 KanyiDaily had reported how bandits stormed the school in Damishi and abducted 121 students from their dormitories in the early hours of Monday, July 5, 2021.

On July 25, the bandits released 28 of the students after receiving N50 million ransom. They made fresh demand of N80 million ransom to release the remaining 80 students in captivity.

Speaking with TheCable on Sunday, August 22, the chairman of the Kaduna state chapter of the Christian Association of Nigeria (CAN), Joseph Hayab said that 15 students have been released by the bandits on Saturday night.

The Kaduna CAN chairman said the remaining students still in captivity are now 65. He noted that there would be no reunion ceremony for the freed students, adding that their parents will simply pick them up and go home.

KanyiDaily recalls that bandits recently threatened to kill the abducted Zamfara students in a viral video if N350m ransom isn’t paid to them. 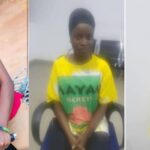 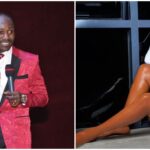