The youth leader of the Peoples Democratic Party (PDP) in the Hong Local Government Area of Adamawa State, Ikama Kato, has been remanded in prison by the Magistrates’ Court IV in Yola. 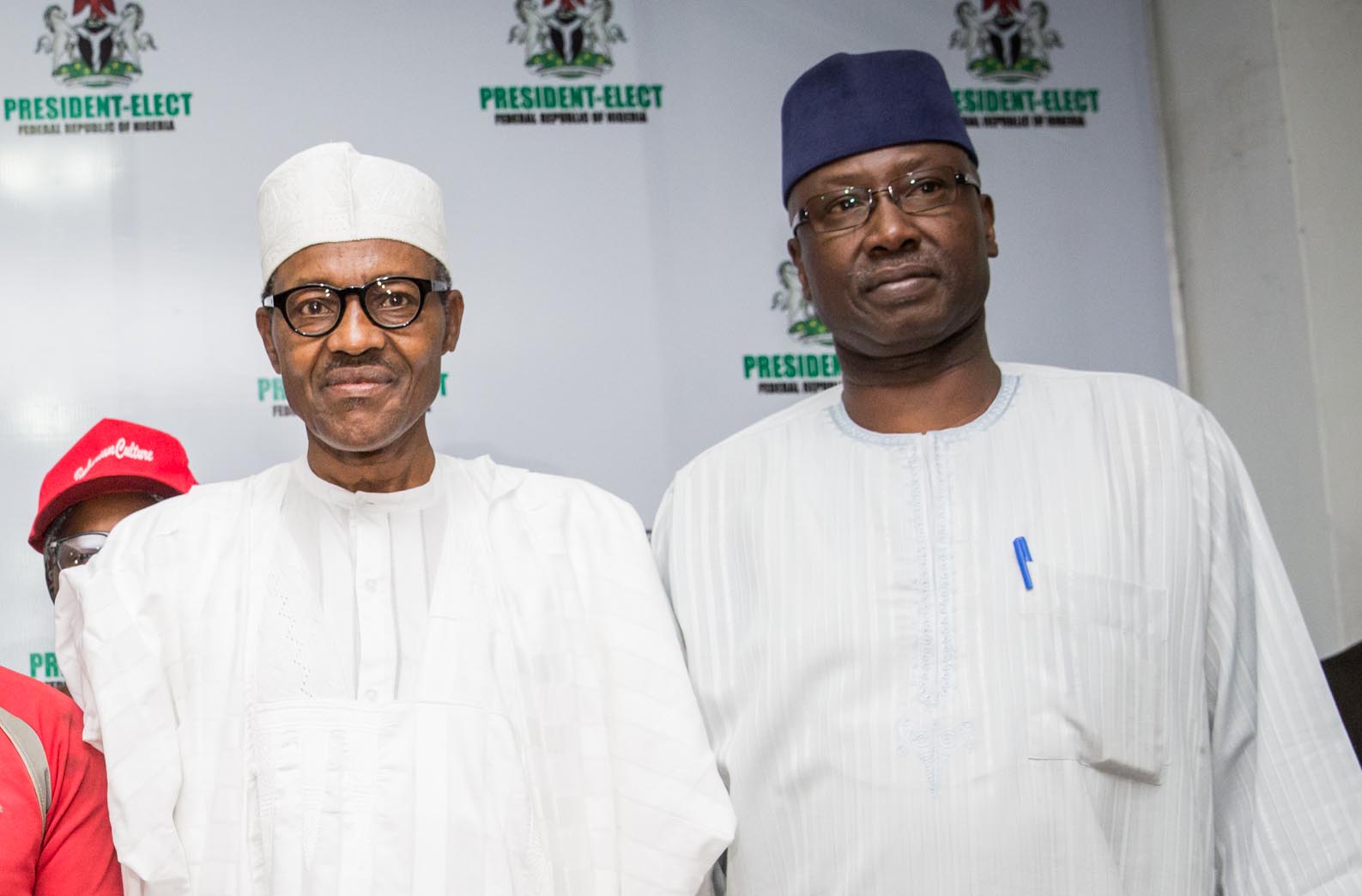 Kato was remanded in prison for insulting the Secretary to the Government of the Federation (SGF), Boss Mustapha, and President Muhammadu Buhari on Facebook.

The youth leader was said to have taken his Facebook page and condemned the insecurity in Hong LGA following recent attacks by armed men suspected to be Boko Haram members.

Kato, who hails from the same council with the SGF, labeled him “a disappointment and a failure” just as he described the two leaders as “useless men” in power who failed to secure the lives of residents.

Not long after the video trended, the Hong chapter of the PDP suspended Kato for using vulgar language, adding that the party frowned on his vituperations against the SGF, a renowned figure from the council.

Shortly after his suspension by the PDP, Kato made another remorseful video where he apologised for insulting the two political leaders.

However, a group, Adamawa Concerned Citizens, led by Hussain Gambo, a supporter of the SGF, dragged Kato before a magistrate’s court.

The group’s leadership said it took the decision to serve as a deterrent to those using social media to slander responsible Nigerians.

The Chief Magistrate, Justice Dimas Gwama, who took the plea of the accused, ordered him to be remanded in prison till August 2.

KanyiDaily had also reported how APC suspended a lawmaker for allegedly insulting the Jigawa State Governor, Muhammad Badaru Abubakar, in a post on Facebook.

READ:  Student Beats Up Teacher After He Stopped Him From Assaulting Female Classmate 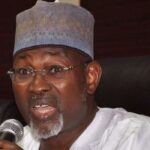 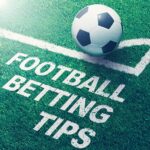