A 22-year-old old man, Joshua Adeyinka Kayode, has been arraigned before the Federal High Court in Lagos for for allegedly using a fake investment scheme to defraud 170 people to the tune of N10.7 billion. 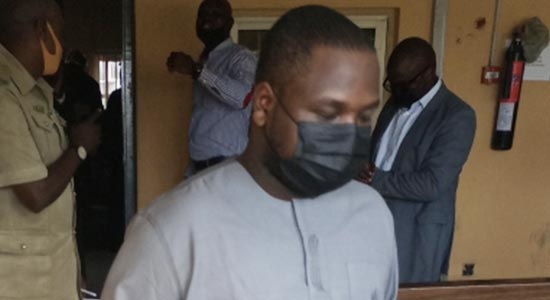 He was docked alongside his company, Quintessential Investment Company Limited,
on 170 counts charge of conspiracy and obtaining money by false pretence by the police.

Arraigning the defendant, the prosecutor, Williams Tijjani, told the court that the defendant and others now at large, committed the offences between July 2020 and March 2021.

He told the court that the defendant defrauded the victims under the pretence of false multiple returns on investment.

The prosecutor told the court that the offences commited by the defendant are contrary to and punishable under Section 8(a) and 1(1) (a) (c) of the Advance Fee Fraud and other Fraud Related Offences Act 2006.

However, the defendant denied the allegations and pleaded not guilty to to all the counts charge.

Upon his plea of not guilty, the prosecutor, Tijjani, urged the court to remand him in the custody of Nigerian Correctional Services (NCoS), pending when his bail application would be heard and determined.

Counsel to the defendant, Mr. Emeka Okpoku (SAN) did not opposed to the prosecutor’s remand appllication, but asked the court for a short date to enable him file the bail application.

After listening to the submission of parties, Justice Tijjani Ringim, adjourned the matter till August 11, for hearing of the defendant’s bail application.

Justice Ringim also ordered that the defendant be remanded in the custody of NCOS, till the hearing and determination of his bail application.

KanyiDaily had also reported how the EFCC arrested a 43-year-old company executive for allegedly defrauding people of over N128 million, in a fraudulent investment scheme. 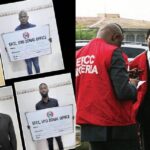 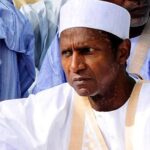