Federal Government has granted 12,000 foreigners expatriate licenses to allow them to work in Nigeria. 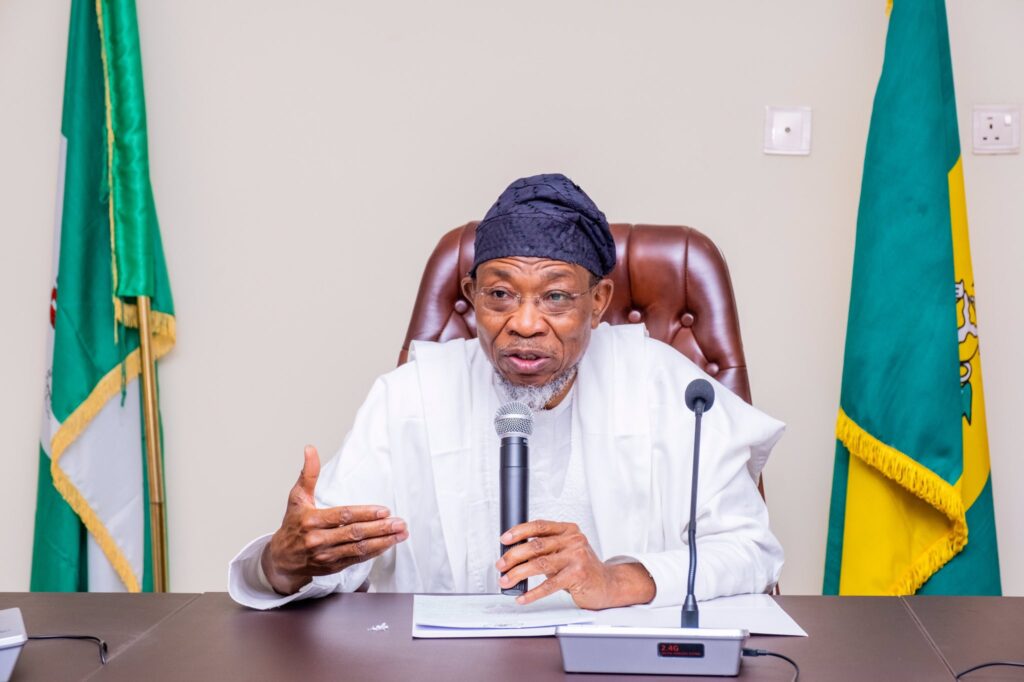 The Federal Government has registered more than 2,000 companies, while over 12,000 foreigners have been given expatriate quota licenses to allow them to work in Nigeria.

The Minister of Interior, Rauf Aregbesola disclosed this on the second day of the sixth edition of the Annual Kaduna Economic Investment (KADINVEST) in Kaduna, according to a statement on Friday by his spokesman, Sola Fasure.

Aregbesola said the ministry had handled 14,690 companies and granted 126,893 quota licences to expatriates from inception to date, the News Agency of Nigeria reports.

“From August 2019 to date, we have registered more than 2,000 companies, while over 12,000 expatriates have been given permits to work in Nigeria,” he stated.

“We now handle applications with dispatch and will encourage any firm or organisation with a genuine need for expatriates to bring their applications. We shall accord it the required courtesy.”

READ:  Mom Killed Son, Set Him On Fire For Failing To Memorise Quran

The minister also reiterated the fact that Nigeria was still a profitable investment destination, despite security challenges.

”In spite of the challenges we have faced, it might interest us to know that Nigeria is still an investor’s dream where there is abundant raw materials, highly skilled and affordable workforce, and the largest market for goods and services in Africa. The return on investment has always been mouth-watering,” Mr Aregbesola explained in the statement.

He commended the Kaduna government, the Nigerian Investment Promotion Commission (NIPC), and the Nigerian Economic Summit Group (NESG) for organising the summit and choosing the theme, ‘Towards a sustainable knowledge-based economy’.

“Looking at the history of economic development, we can see that there is a quantum leap in economic production at the onset of the Industrial Revolution circa 1760 in England, compared to what obtained in the feudal era.

READ:  "I Am The CEO Of APC" - Oshiomhole Fires Back At APC’s Legal Adviser, Ogala

He pointed out that the 50 years had created a yawning gap between the former colonial nations and the societies still trapped in feudal productions.

“Two and a half centuries down the line, the paradigm of production will be further altered spectacularly with advancement in knowledge altogether,” the interior minister noted.

“Economic production in the immediate Industrial Revolution era had been built on the factors of nearness to raw materials and markets, among others.

Therefore, the concept of comparative advantage is said to favour locales, where these factors count higher than others.” (NAN)

Meanwhile, Nigerians living in Dubai said they are being forced to leave United Arab Emirates (UAE) as their work permits were not renewed by authorities in the oil-rich Middle East country. 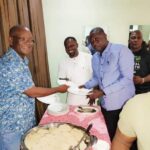