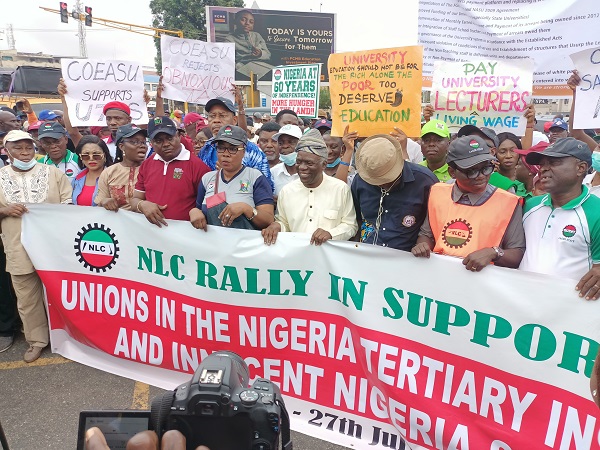 KanyiDaily had reported that the NLC on Tuesday began a two-day nationwide protest in solidarity with the ASUU strike which entered its fifth month since the union downed tools on February 14, 2022.

During the protest in Ikeja, Lagos, Falana said Buhari must resign while making reference to the president’s statement that he is tired and eager to leave office.

The lawyer said the living standards of Nigerians are getting worse, adding that the incumbent administration has brought unprecedented depression and hardship into the country.

He said, “The living standards of our people are getting worse by the day. We didn’t vote for a regime to cause hardship in Nigeria and that is what is going on.

“Recession has taken over our country, but President Buhari is junketing all over the world. He’s already told Nigerians that he’s tired and he’s anxious to go home. We are therefore saying today that Buhari must go.

“For the lecturers in our tertiary institutions and other workers, we are fully with you. Like our comrades have said this is a warning protest, #EndSars protest will be a child’s play, because we’re tired and frustrated and disenchanted. And I join our comrades in saying that enough is enough.

“Don’let them deceive you by saying there is no money in our country. It’s a lie.

KanyiDaily recalls that the Minister of Information and Culture, Lai Mohammed has said the ‘ASUU strike’ protest is illegal since the NLC has no pending dispute with the government.

READ:  "I Have Never Met This Woman In My Life" - Trump Denies Rape Allegation By E. Jean Carroll 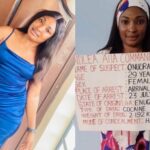 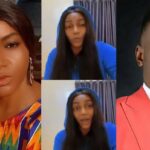