The Nigeria Labour Congress (NLC) has begun a two-day nationwide protest in solidarity with the strike embarked by the Academic Staff Union of Universities (ASUU). 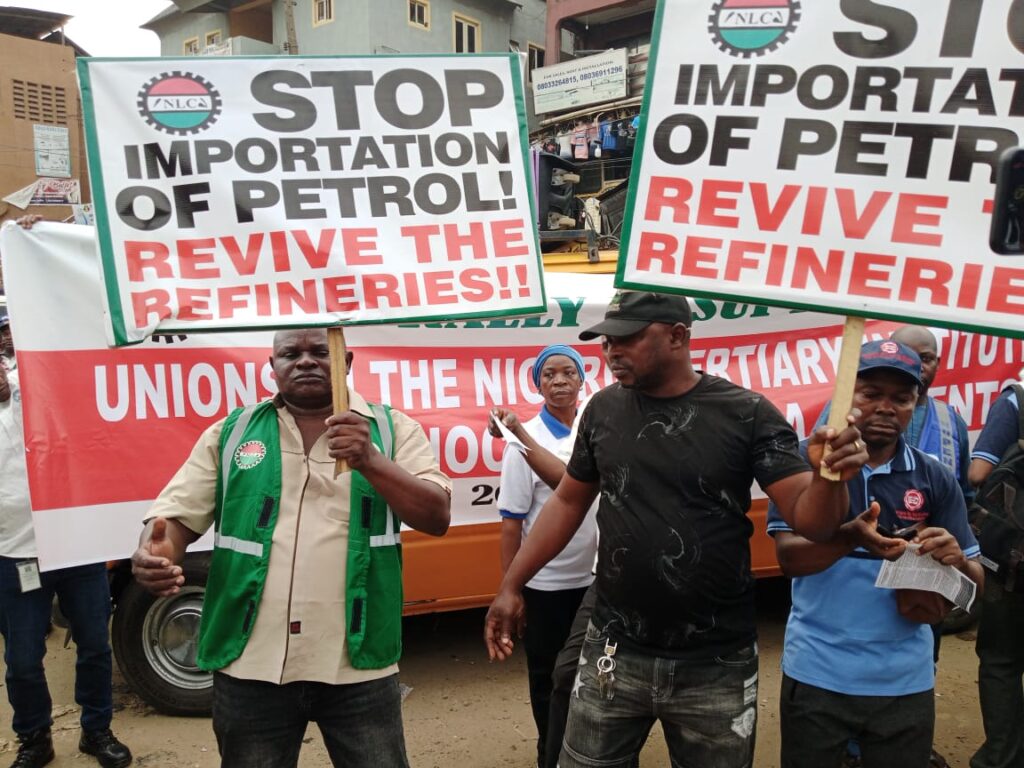 On Tuesday morning, the labour members, other unions, and civil society groups converged for the protest at the under bridge in Ikeja area of Lagos.

As of the filing of this report, vehicular movements have been disrupted and business activities around the area have been shut down over fear of attack.

However, security operatives, including Police and others are at the protest venue to prevent any breach or attack on the protesters by thugs. 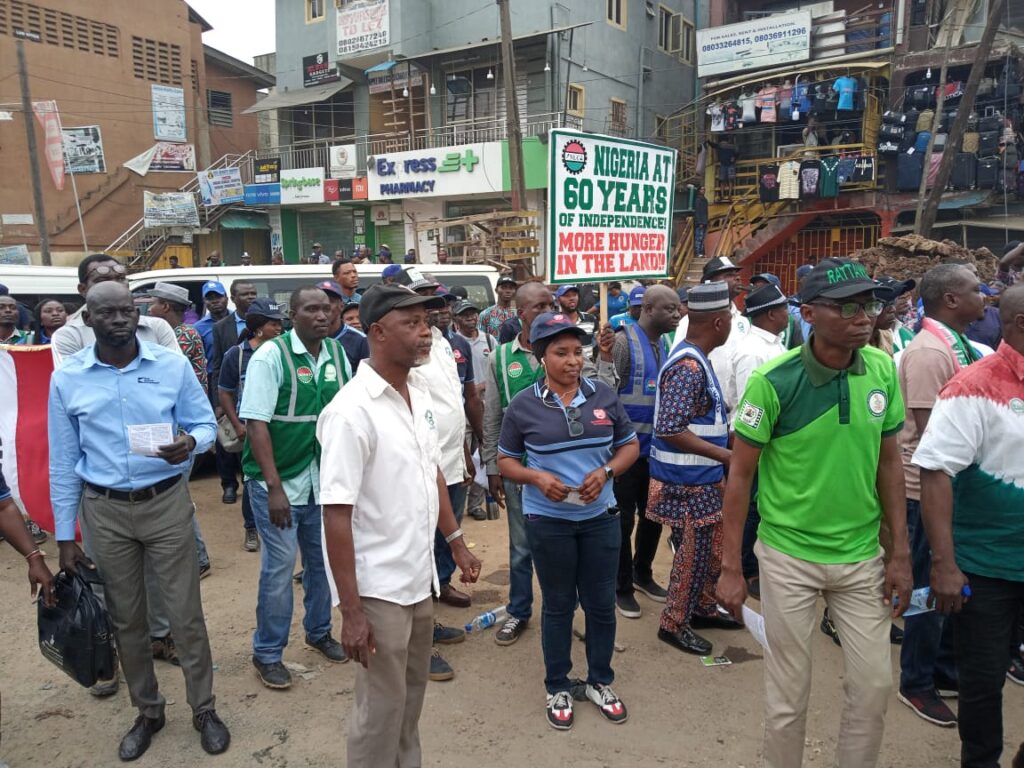 READ:  Man Accused Of Using Daughter For Ritual After Several Attempts Of Trying To Rape Her 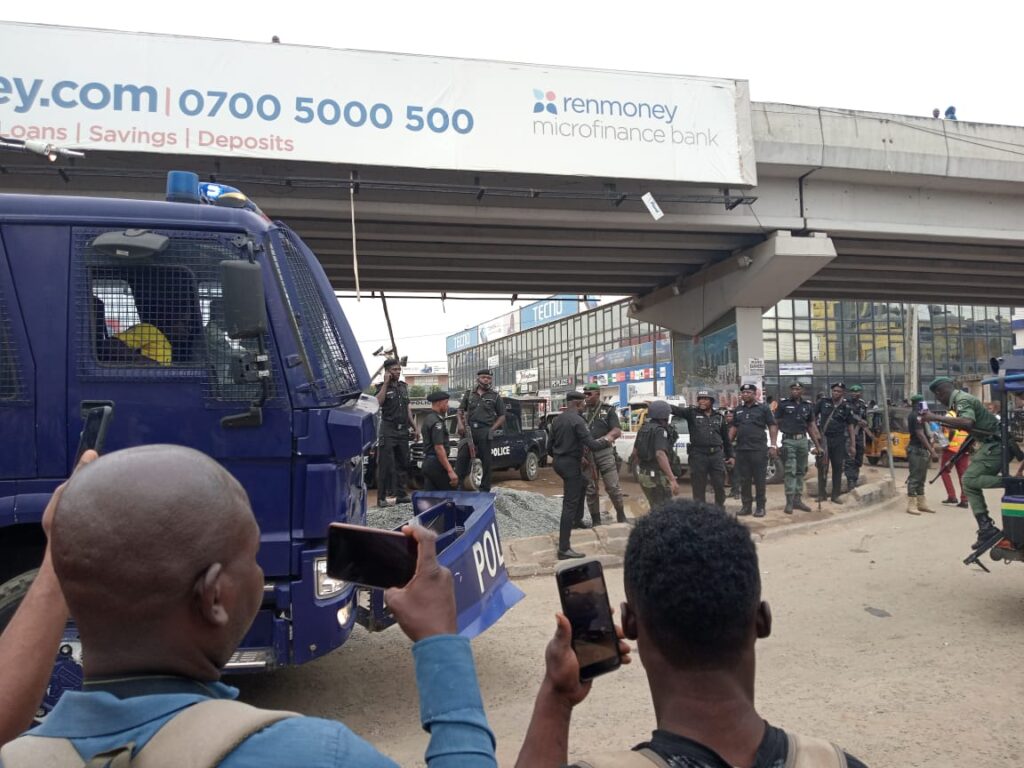 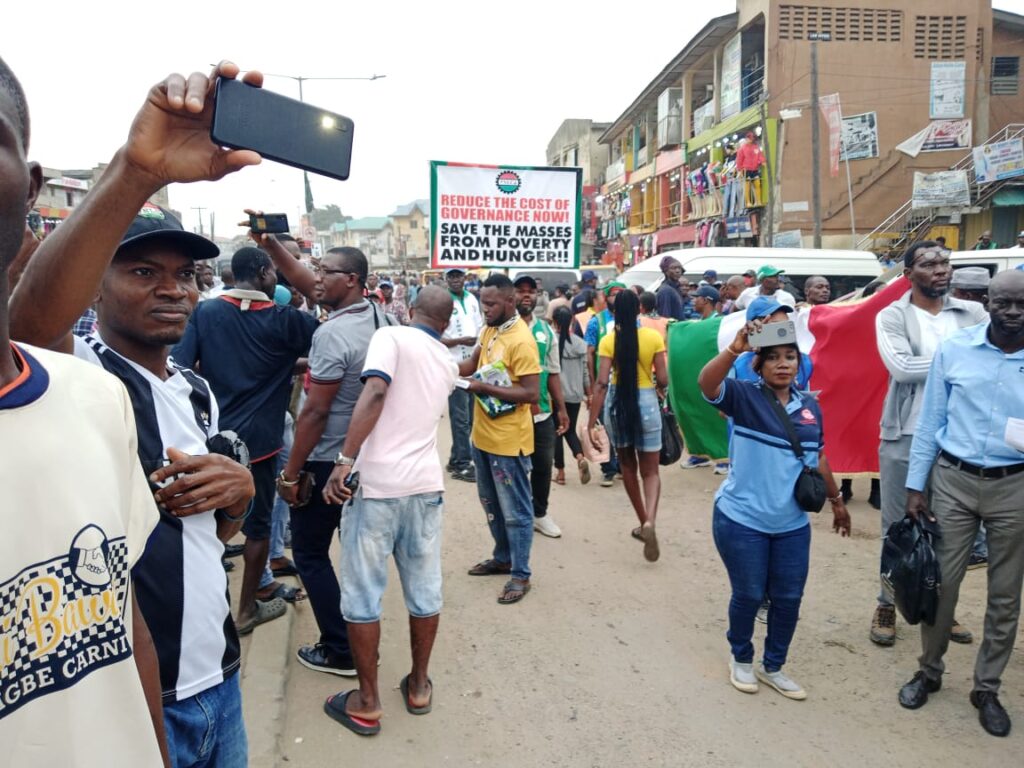 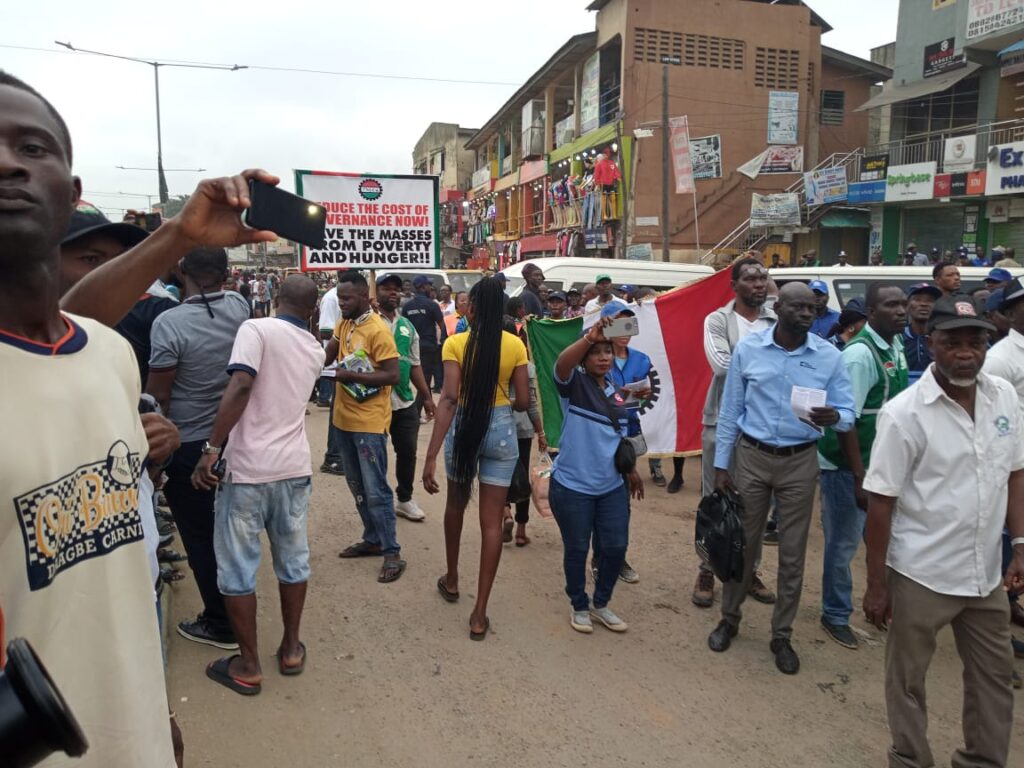 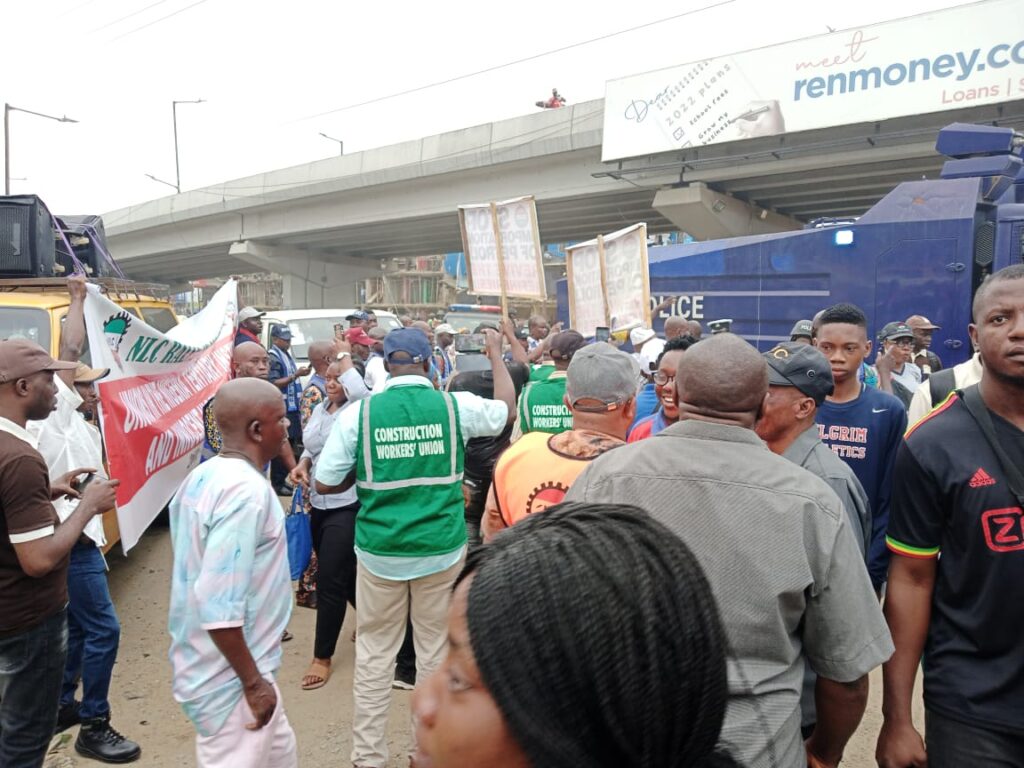 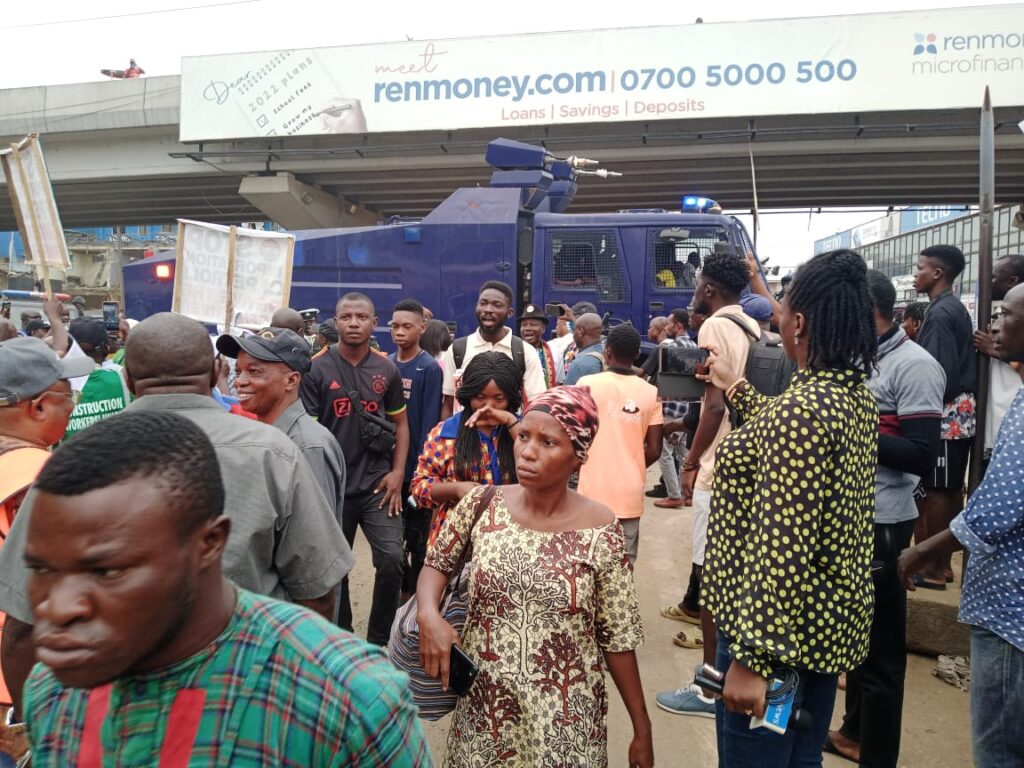 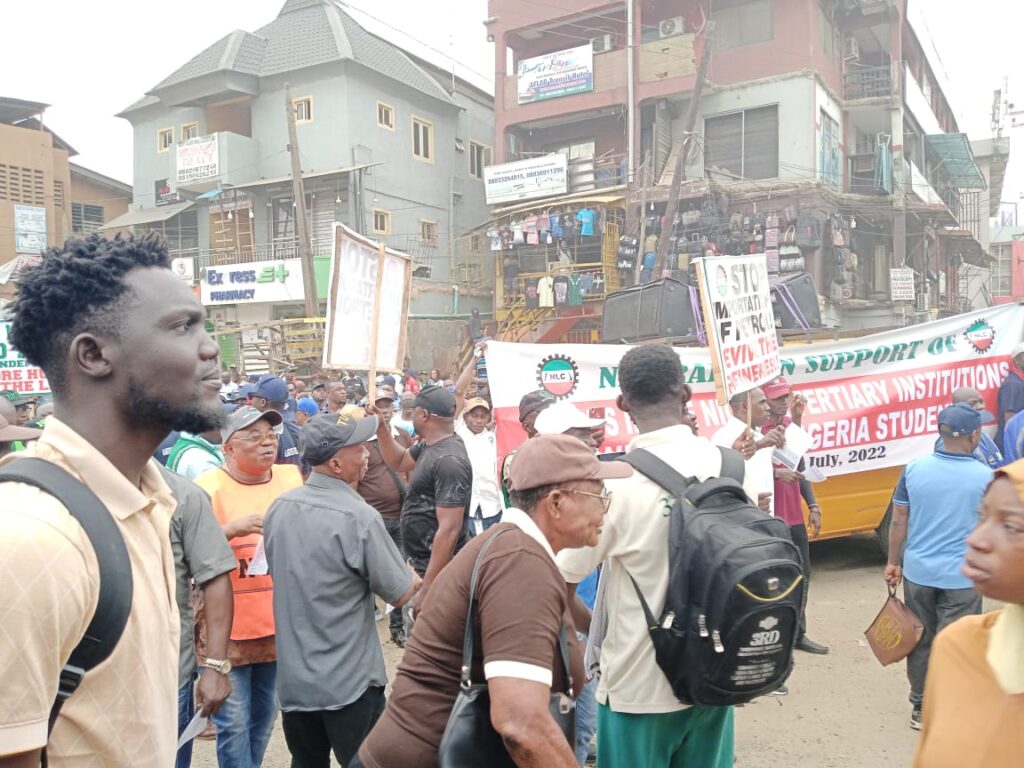 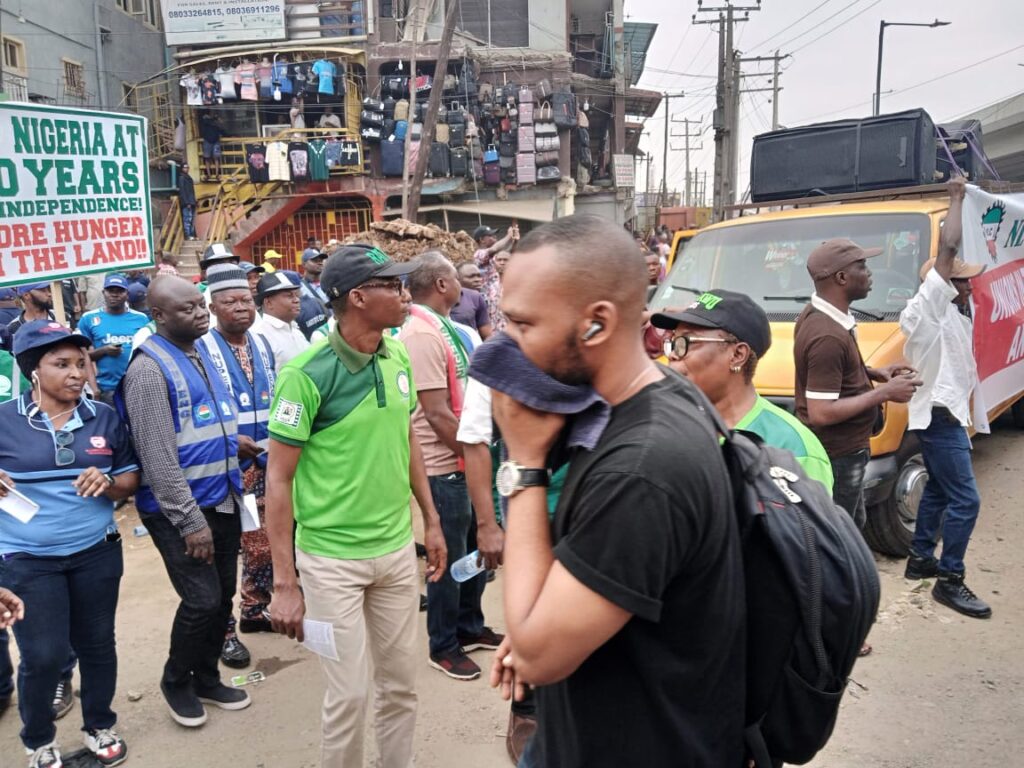 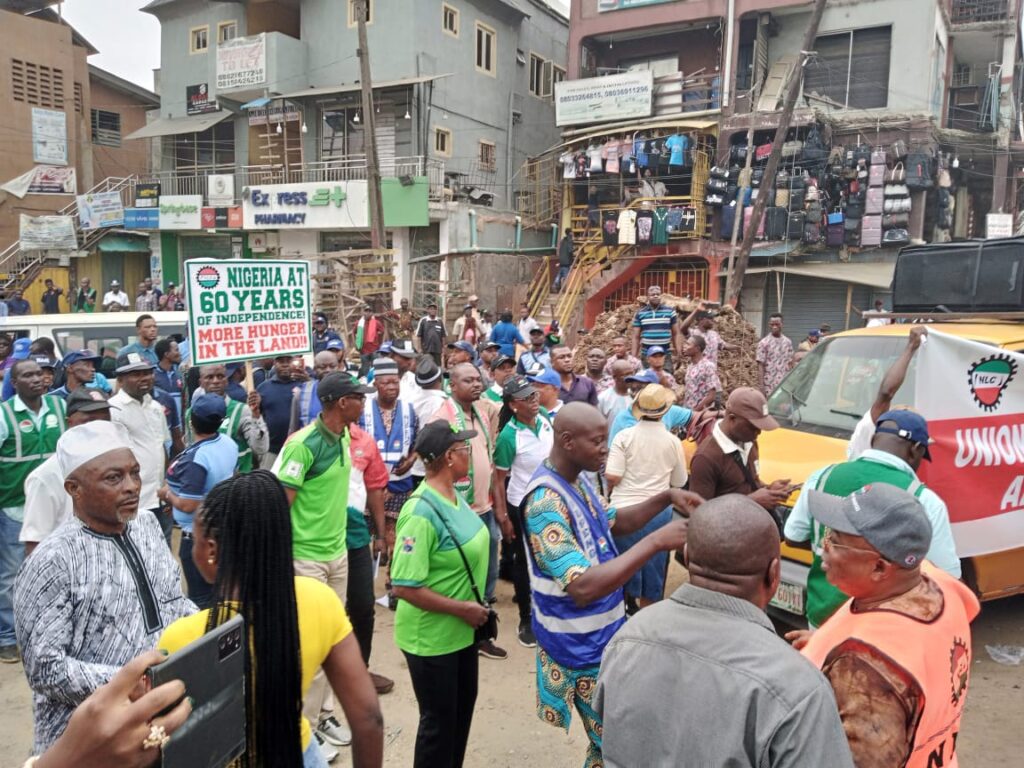 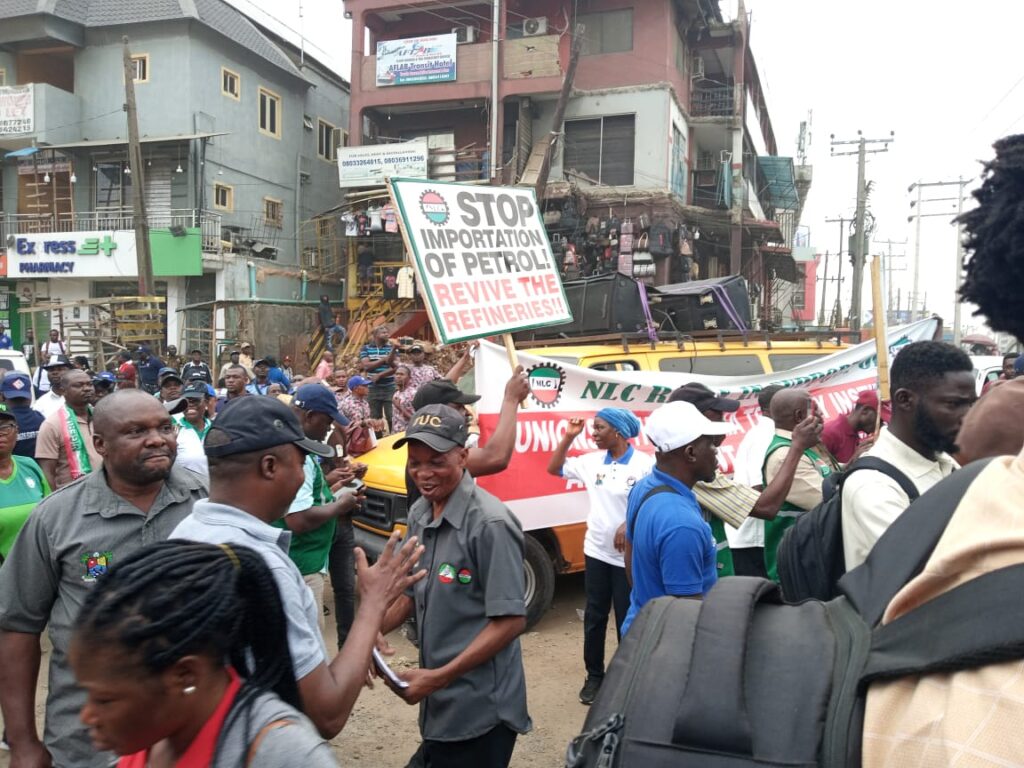 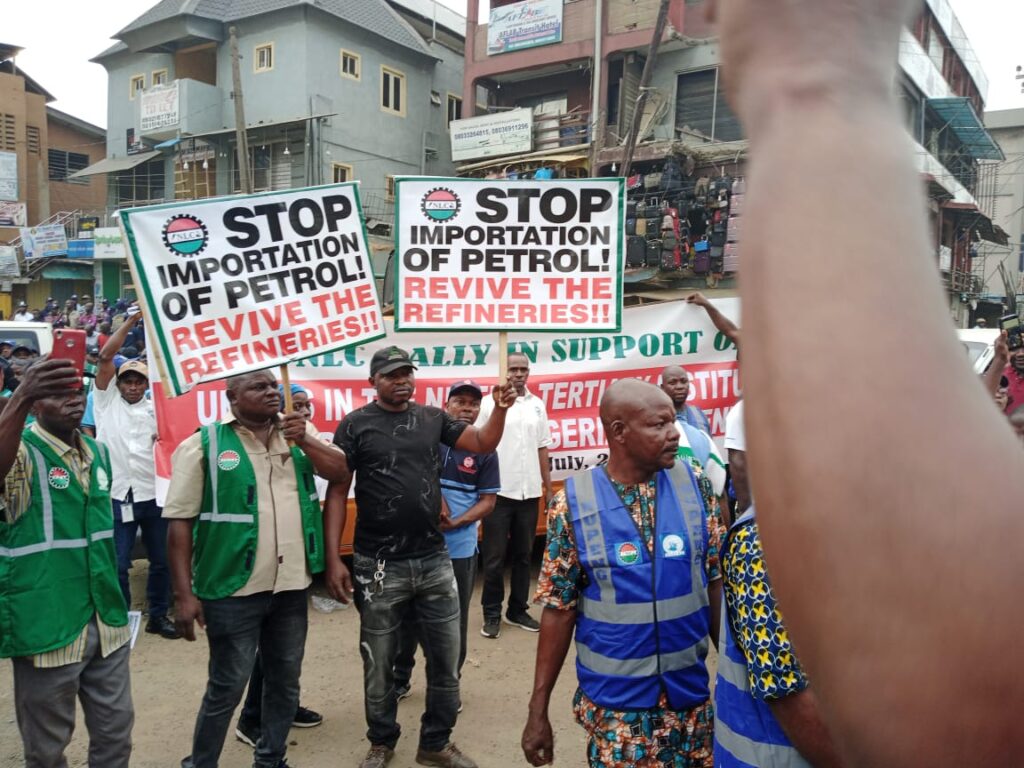 KanyiDaily recalls that the Minister of Information and Culture, Lai Mohammed has said the planned ‘ASUU strike’ protest is illegal since the NLC has no pending dispute with the government. 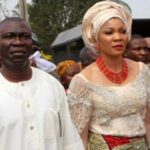 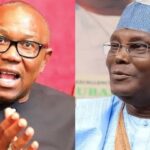