The National Labour Congress (NLC) has declared a two-day nationwide protest in solidarity with the strike by the Academic Staff Union of Universities (ASUU). 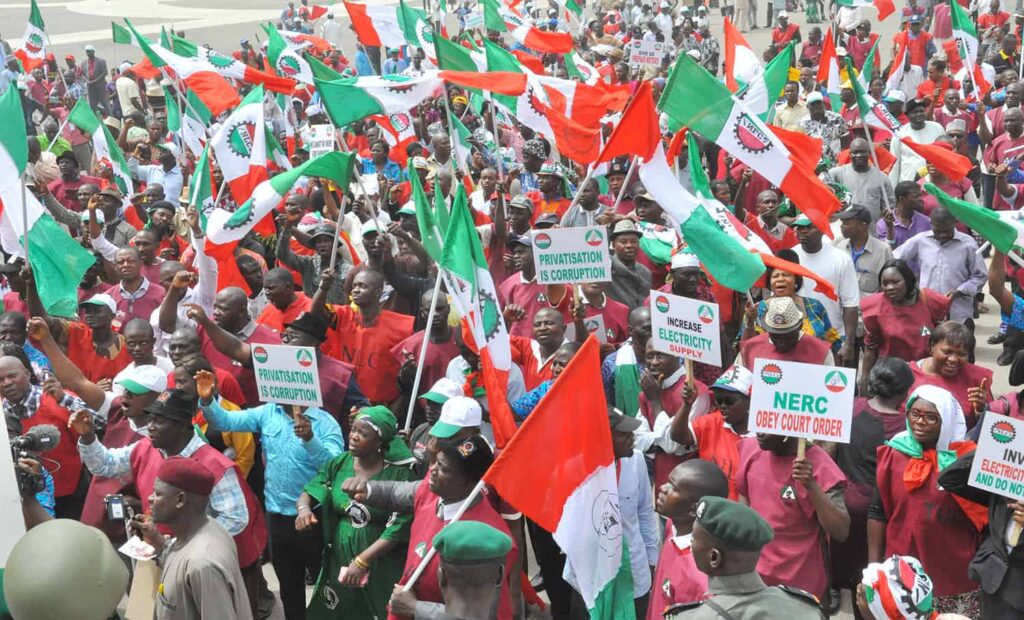 A letter dated July 15 and addressed to chairpersons of the NLC in the states, directed its state councils to mobilize for a nationwide protest on Tuesday, July 26, and Wednesday, July 27, over the continued ASUU Strike.

The letter was addressed to the Chairpersons and Secretaries of its state councils by the President of NLC, Comrade Ayuba Wabba, and General Secretary, Comrade Emmanuel Ugboaja.

READ:  Nicki Minaj Set To Marry Her Childhood Friend Who Is A Convicted Sex Offender And Murderer

They designated Labour House in the federal capital territory (FCT) and secretariats of the NLC as the takeoff points for the protest.

The letter reads. “We bring you fraternal greetings from the national secretariat of the Nigeria Labour Congress (NLC).

“In line with the decisions of the National Executive Council (NEC) meeting of the Nigeria Labour Congress held on the 30th of June 2022, we have scheduled as follows the National Days of Protest to get our children back to school and support our unions in Nigeria’s public universities fighting for quality education.

“Venue: All the State Capitals of the Federation and Abuja the Federal Capital Territory. Take off Point: NLC State Secretariats and the Labour House, Abuja

“You are requested to immediately convene the meetings of your SAC to disseminate this information and to fully mobilize workers in the states for this very important protest for good governance.”

KanyiDaily recalls that President Muhammadu Buhari had recently declared that enough is enough, saying it’s time for the lecturers to call off the ASUU strike in the interest of their students and the country. 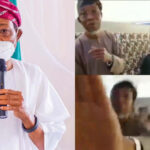 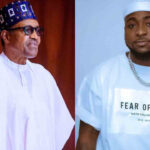