The Academic Staff Union of Universities (ASUU) has called on all Nigerians to join the mass protests planned by the Nigerian Labour Congress (NLC) and other workers’ unions to show solidarity with lecturers in Nigeria’s public universities. 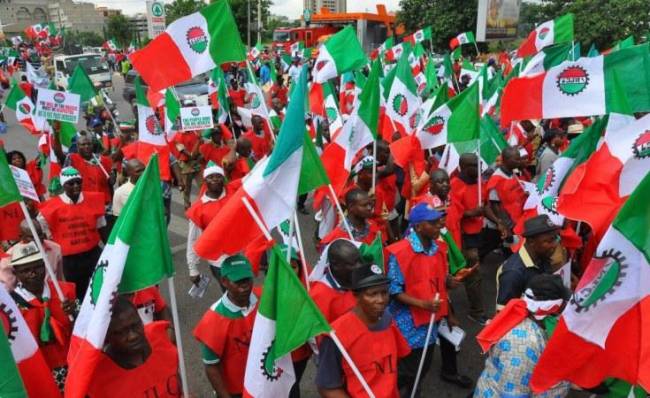 READ:  Twitter Will Open Its Nigerian Office Within First Quarter Of 2022 - Lai Mohammed

Speaking in an interview with The ICIR on Tuesday, ASUU President, Emmanuel Osodeke urged to every Nigerian to protest against the leaders who are deliberately keeping children at home while their children attend schools abroad.

“The whole nation should be protesting, not just the workers. Their children are at home, and the children are appealing to every Nigerian. They are deliberately kept at home while those who are supposed to resolve the issue have their children attending schools abroad.

KanyiDaily recalls that President Muhammadu Buhari had recently declared that enough is enough, saying it’s time for the lecturers to call off the ASUU strike in the interest of their students and the country.