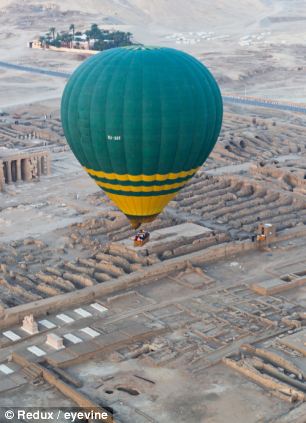 Two Britons are among 18 tourists who were killed after a hot air balloon crashed near Luxor in Egypt early this morning.
Two british survivors are in the hospital and in critical condition. They survived by jumping out of the balloon.
The balloon exploded at 1,000ft (300 metres) and came down in a ball of flames in a sugar cane field, close to the famous Valley of the Kings…. 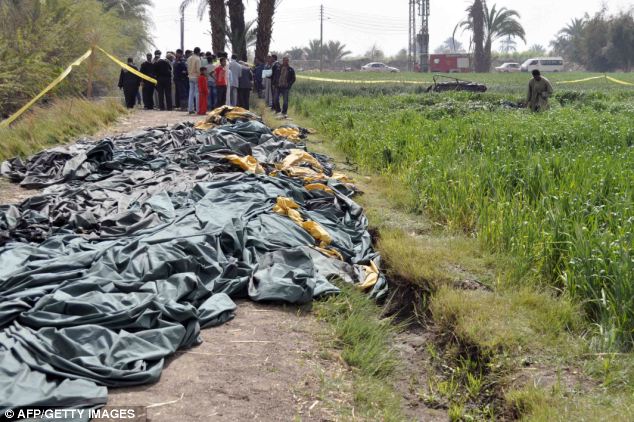 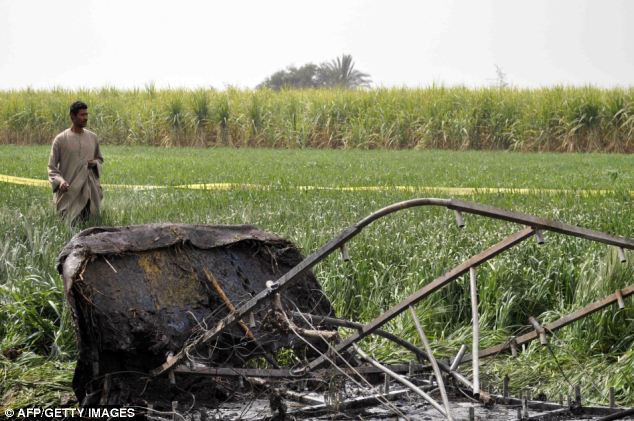 Cherry Tohamy, an Egyptian living in Kuwait who was on holiday in Luxor, was in another balloon which was landing when she heard an explosion and saw flames from a balloon above.
She told the BBC: ‘Our pilot told us that the balloon had hit a high pressure electrical cable and a cylinder on board exploded.
‘People were jumping out of the balloon from about the height of a seven-storey building.’
She said ambulances were at the scene within 15 minutes.
The authorities have been seen putting corpses into body bags and taking them away in ambulances.
U.S. photographer Christopher Michel was in another balloon behind, taking some aerial shots, when the accident happened.
‘I was in the balloon in front. There were around eight balloons flying that morning,’ he said.
‘I heard a loud explosion behind us and saw lots of smoke.
‘Our pilot said that something like this had not happened for a long time, told us to look forward and we were taken to the ground.
‘I did not see the balloon come down but I would assume it fell.
‘It is a real tragedy and everybody is in a lot of shock.’
The cause of the accident is yet unclear – there were reports that the hose attached to the gas tanks was cut while some workers were trying to tug the rope of the balloon during landing, which led to the explosion.
After the hose had been cut, the tanks exploded, and the balloon rose 400 metres in the air and caught fire. 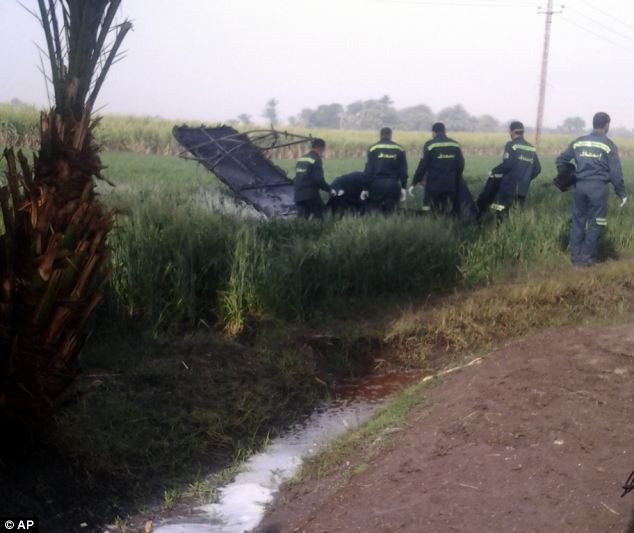 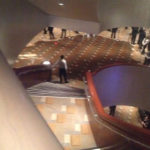 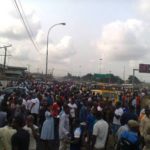