Fast-rising Nigerian comedian Braking Face has been confirmed dead few days after he was declared missing. 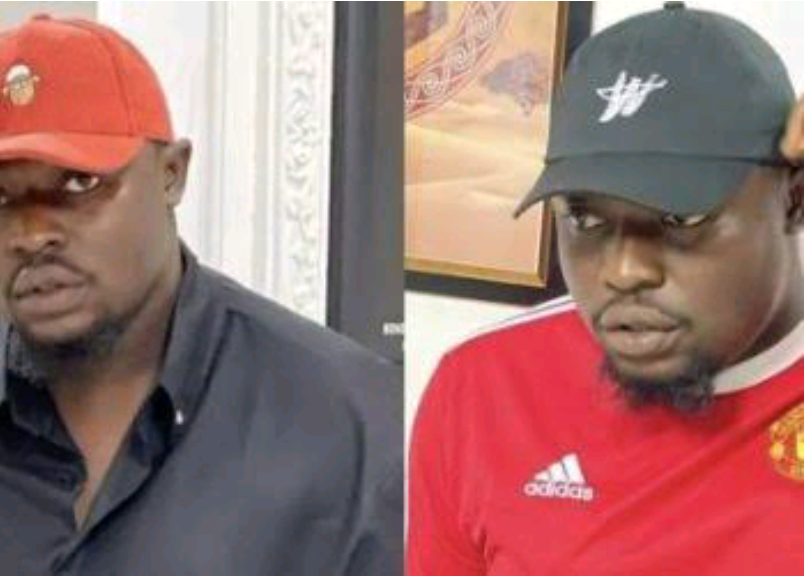 The decomposing remains of the 23-year-old social media influencer, Onomuakpokpo Ogheneochukome popularly known as Brakin Face was recovered in his apartment.

READ: Comedian Bovi Puts Up His Last Son For Sale After He Broke Their Television [Video]

Braking face cause of death is not yet known but three days after he was declared missing, his body was discovered by his sister at his apartment on Otomiewo Street, Ekpan, in Uvwie Local Government Area of Delta State.

The comedian was last seen on Thursday and on Friday, his mobile phones were not reachable, which prompted his friends and family members to declare him missing.

A visit to his house showed that it was locked so everyone assumed he was not home.

On the third day, after searching to no avail, his family members visited his house and broke the lock where they found his decomposing body.

There was reportedly no mark or injury on his body, which has led to his colleagues alleging that he might have been poisoned.

Braking Face was billed to host his first show titled, ‘Outsyd with Brakin Face’ on November 27 in Warri, with some A-list artists expected to perform at his event.

2Face Sent Boys To Beat Me Up For Allegedly Sleeping With His Wife, Annie Idibia – Brymo