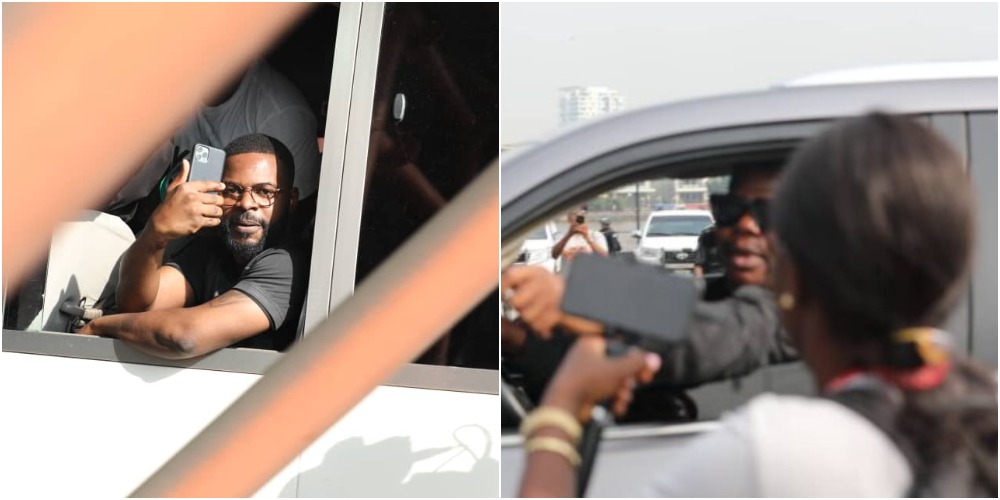 Falz and Mr Macaroni had announced the procession on their Instagram handles on Tuesday in memory of the EndSARS protest which allegedly led to the loss of many lives on October 20, 2020.

“In memory of those who died that day and those we have lost to police brutality, we will: drive through the toll gate from 8-10 am; blast our horns in unison as we drive through and wave our flags,” the information on the e-flier read in part.

Around 9 am on Wednesday, October 20, 2021, celebrities and other activities were seen in their cars waving Nigerian flags from inside the vehicles and honking the horns while singing solidarity songs at the tollgate.

Some of the activists who spoke to newsmen stated that they will continue going to and fro the tollgate as their own way of protesting against the alleged killing of protesters at the tollgate on October 20, 2020.

READ:  Hushpuppi Chats With Friend From US Prison Hours After He Was Jailed For 11 Years [Video] 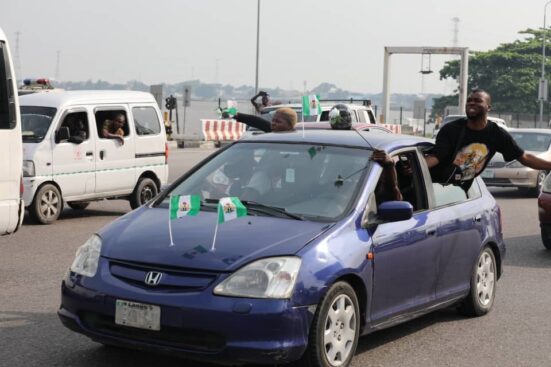 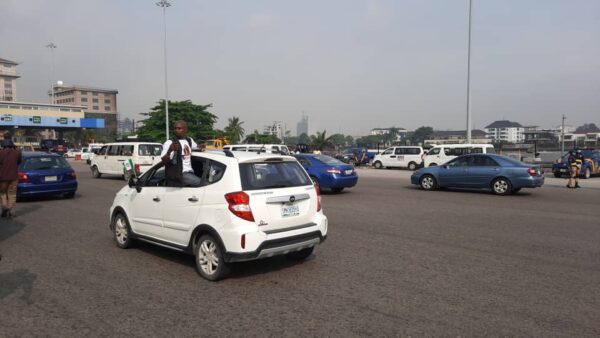 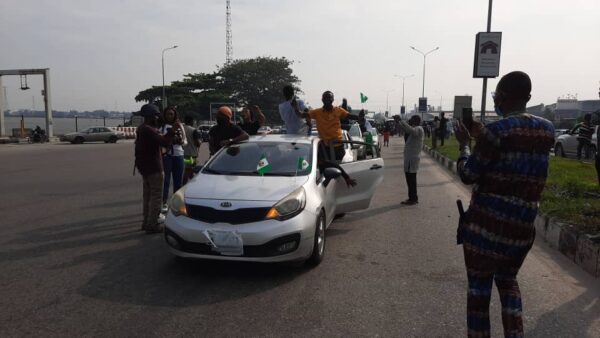 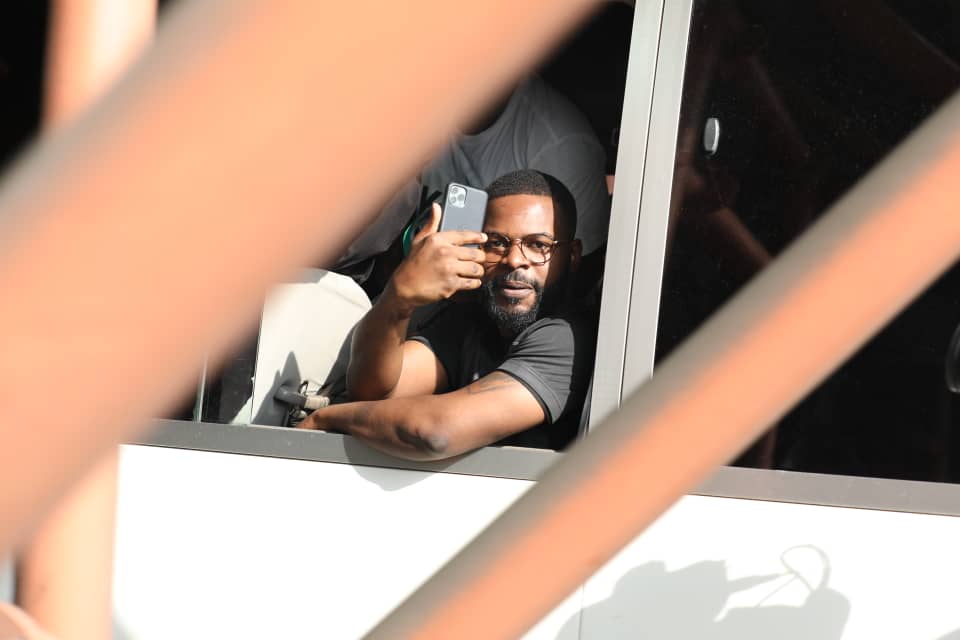 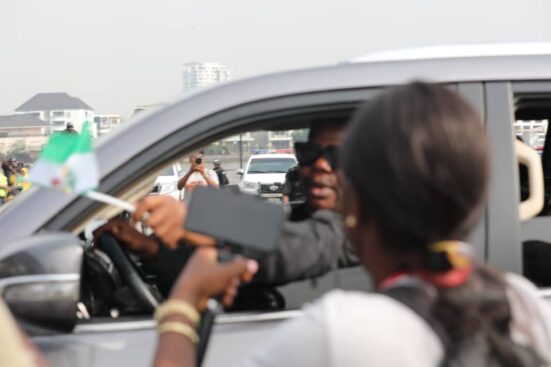 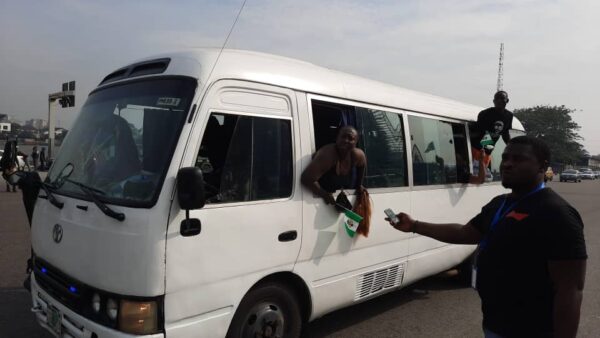 KanyiDaily had reported how Nigerian Soldiers opened fire on peaceful #EndSARS protesters at the Lekki tollgate, killing an unconfirmed number of persons and injuring so many others on Tuesday night, October 20, 2020.

The #EndSARS protest was held across the country against the SARS tactical unit of the Nigerian Police Force over brutality, illegal arrest, extortion, extra-judicial killings, among others. 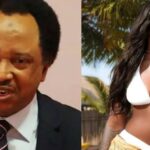 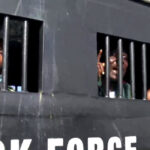