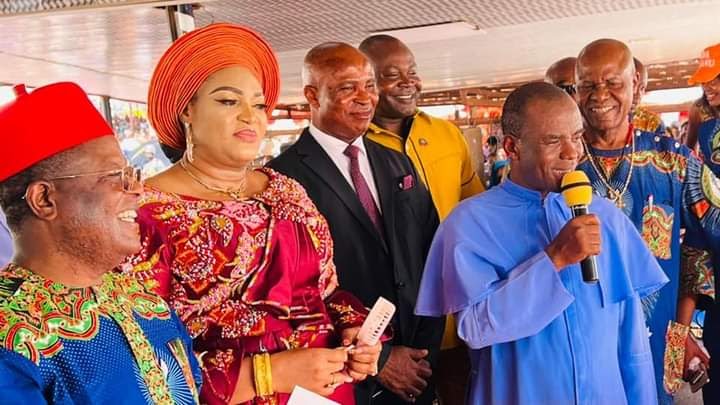 The Chairman of the South-East Governors’ Forum, David Umahi, accompanied by Enugu State Governor Ifeanyi Ugwuanyi, made the appeal during the annual harvest, thanksgiving and bazaar of the Adoration Ministry, on Sunday.

Umahi told Mbaka that the governors, Ohanaeze Ndigbo, and other prominent people in the zone were making efforts for the release of the leader of the Indigenous People of Biafra, Mazi Nnamdi Kanu from detention as soon as possible.

The governor said, “Let me assure that every aspect of the concerns of our Youths, our elders, our women, we have articulated them and we will engage with the center to address those demands.

“We need peace in South East, we believe that this Adoration ground would provide solutions to all our problems in Jesus name.

“We have been making efforts together with Governors of the South East, the Ohanaeze Ndigbo, and Stakeholders to ensure that our brother Nnamdi Kanu is released as soon as possible.”

Umahi who donated ₦30m, 200 yams and 100 bags of rice during the thanksgiving service, said that Buhari was working to reposition the economy of the nation to reduce poverty.

He advised that “those elected into the position of authority should provide good governance to the masses who elected them.”

KanyiDaily recalls that Father Mbaka had attacked Igbo leaders for abandoning Nnamdi Kanu, who is currently detained at the custody of the Department of State Services (DSS) ahead of his trial on charges of treason and terrorism. 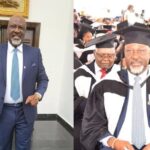 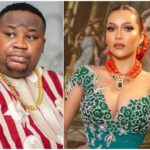