The Minister for Works and Housing, Babatunde Fashola says he has no idea what happened to the camcorder he recovered at the scene of the shooting of the #EndSARS protesters at Lekki Toll Gate, Lagos State. 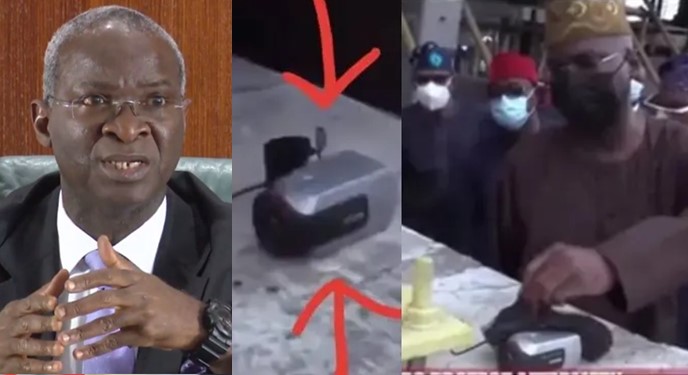 KanyiDaily had reported how Nigerian Soldiers opened fire on #EndSARS protesters at the Lekki toll gate, allegedly killing and injuring many people on Tuesday night, October 21, 2020.

On October 25th, Fashola and some governors from the South-West went on an inspection tour in the company of newsmen at the Lekki shooting site.

During the tour, Fashola found the mystery camera which he picked up with a handkerchief and handed it over to the governor of Lagos, Babajide Sanwo-Olu.

Speaking during an interview on Arise TV over the weekend, Fashola said that he does not know what happened to the camera he handed to Sanwo-Olu.

The minister, who stated this when asked what he did with the camera, noted that he is not in the best position to answer questions on the device as he handed it over to the Lagos state government.

Fashola said, “You should not be asking me. You have the tapes showing that I handed it over to the government of Lagos so you have all the recordings.

“I think your people were there. So don’t ask me what happened to the camera. I don’t know.”

KanyiDaily recalls that a popular disck jockkey, DJ Switch, who streamed the Lekki shooting on her Instagram Live while it was happening, said that  at least 15 persons were shot dead on the night while several others sustained injuries of varying degrees. 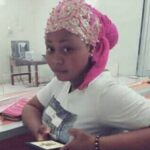