Anthony Chukwuma, the Manager in Charge of G.U.O Transport Company, Alaba International Market Branch, Ojo, Lagos, has been arrested and arraigned before a Lagos Magistrate’s Court. 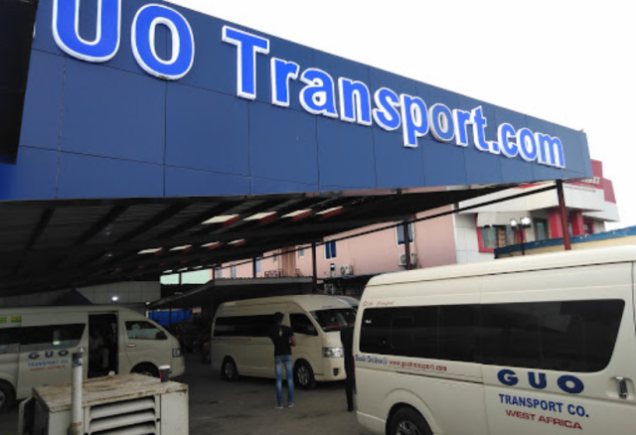 The 43-year-old was arraigned for allegedly defrauding his employer of the sum of N6, 719, 600 within the period of three years he secured the job as a manager.

Chukwuma was arrested by the Divisional Police Officer (DPO) in charge of Amukoko Division, Apapa, Lagos, following a complainant by the Management of G.U.O Transport Company who accused him of stealing part of the proceeds he realized from tickets sales.

The suspect, a resident of Olugbenga Laminu Street, Ikotun, Lagos from Ebonyi State was charged before an Apapa Magistrate’s Court, Lagos on a two-count charge of stealing.

Police counsel, Adega Tyonyiman informed the court in the document marked P/8/2021 that the defendant committed the offence between October 2019 and 16 October, at the G.U.O Transport Company, Alaba International Market Branch, Lagos.

Tyonyiman told the court that the defendant betrayed the trust reposed in him as a manager by his employer and fraudulently stole the sum of N6,919,600 through falsification of sales documents.

The police counsel said the complainant uncovered the fraud when it audited the account books and tickets booklets at the branch.

Tyonyiman said the offences committed were punishable under sections 7 (a) and 287 (8) of the Criminal Law of Lagos State, 2015.

The defendant pleaded not guilty to the charges and Chief Magistrate, A.O Olorunfemi granted him bail in the sum of N200, 000 with two sureties in like sum.

The judge subsequently adjourned the case till 15 November 2021 for mention.

KanyiDaily had also reported how a man was sentenced to 125 years in prison for defrauding N12.9 million meant for the school feeding programme in Borno State. 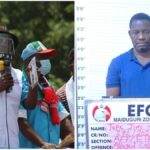 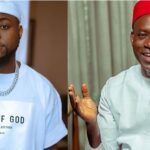