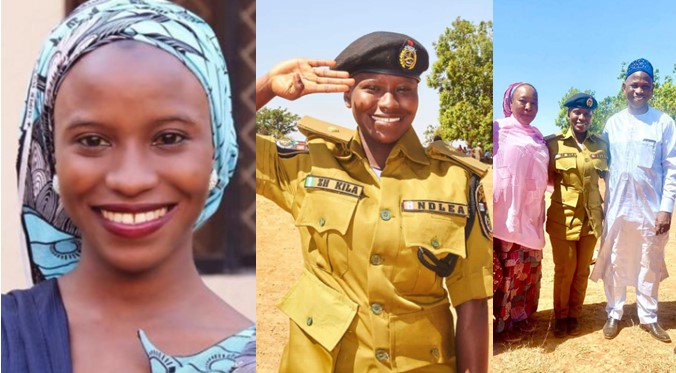 It was gathered that Zainab was among the 2,000 newly trained NDLEA officers commissioned at the agency’s academy in Jos, Plateau State on Friday.

Her father, Habibu Kila, who confirmed the development on Saturday, said his daughter was commissioned into the service of the agency as Assistant Narcotic Officer. 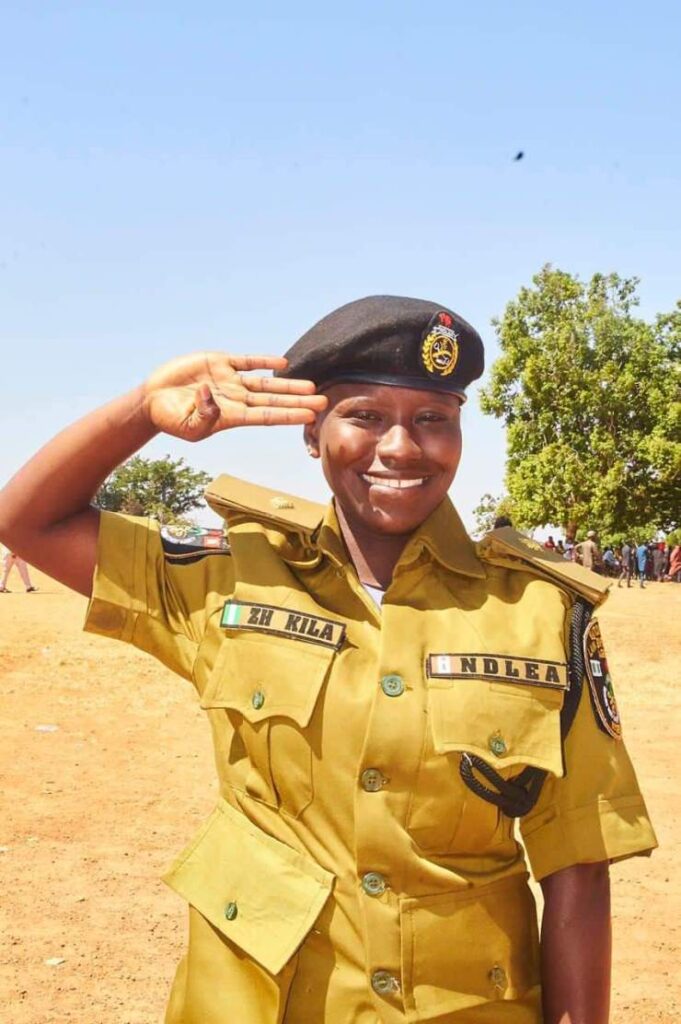 KanyiDaily had reported how Zainab Aliyu, a former student of Maitama Sule University in Kano, was arrested by Saudi Arabia Police on December 26, 2018, shortly after arriving for Lesser Hajj.

She had traveled from Mallam Aminu Kano International Airport (MAKIA) in company with her mother, Mrs. Maryam Aliyu, and sister, Hajara Aliyu.

But was arrested at Saudi Arabian airport over allegations that a luggage, bearing her name tag, contained an unlawful substance believed to be tramadol.

It was later revealed that she was set up when the NDLEA uncovered a cartel that specialized in planting illicit drugs in travellers’ luggage at Kano Airport.

Following the discovery, President Muhammadu Buhari directed the Attorney General of the Federation and Minister of Justice, Mr Abubakar Malami, to take all necessary steps towards ensuring that Zainab Aliyu returns to Nigeria.

It was gathered that following her return to the country, Zainab completed her mandatory one-year NYSC scheme, and has now been enlisted into the NDLEA. 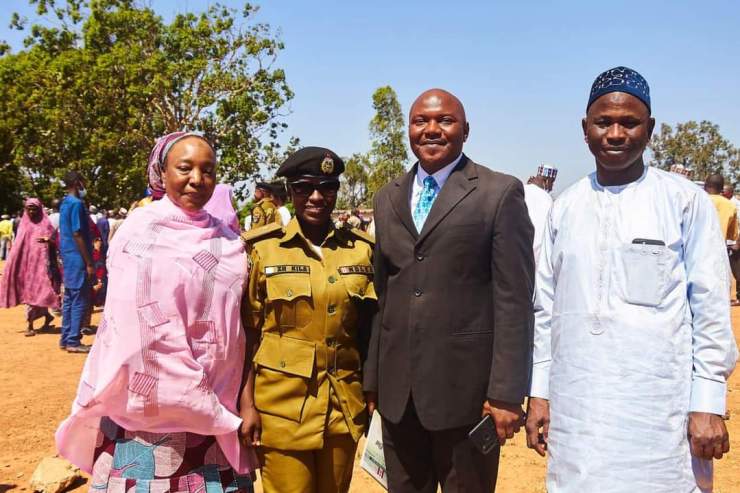 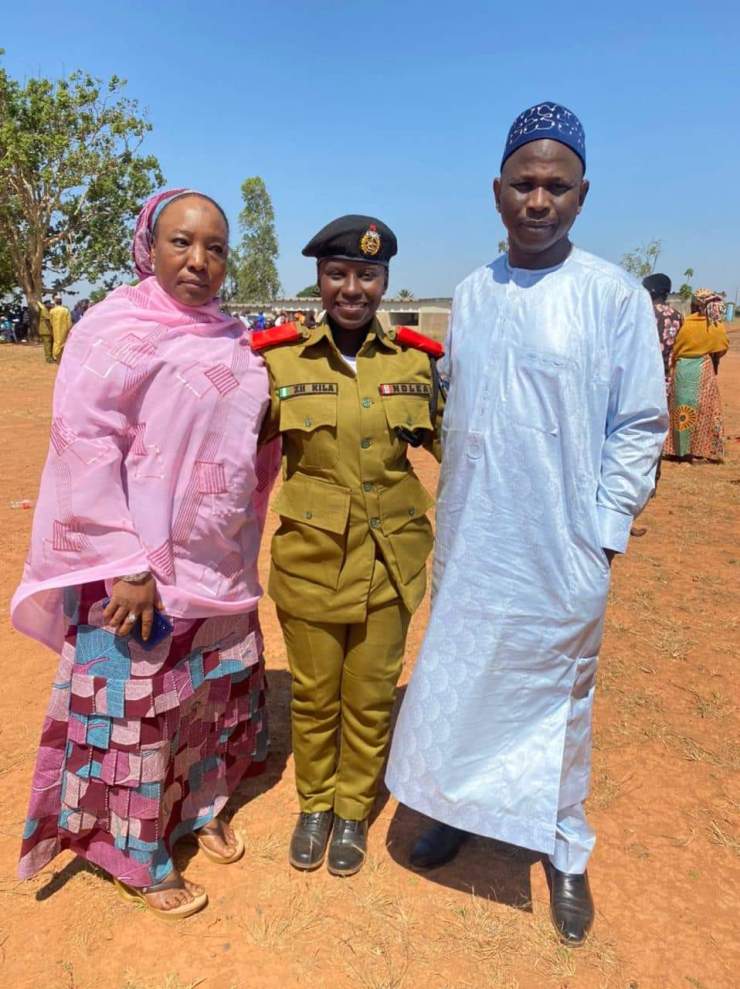 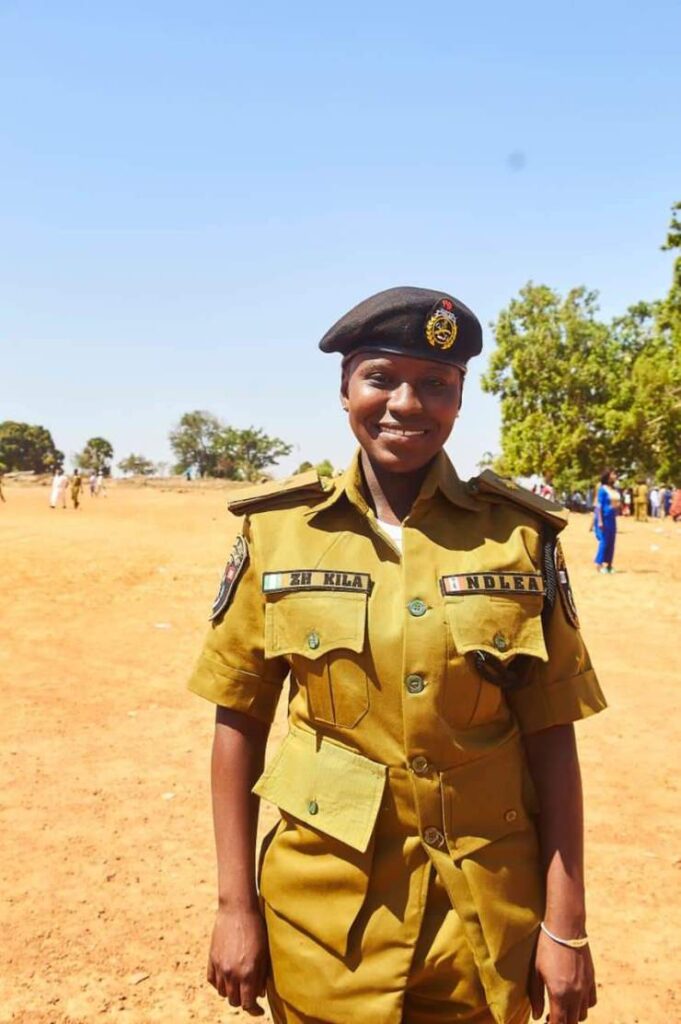 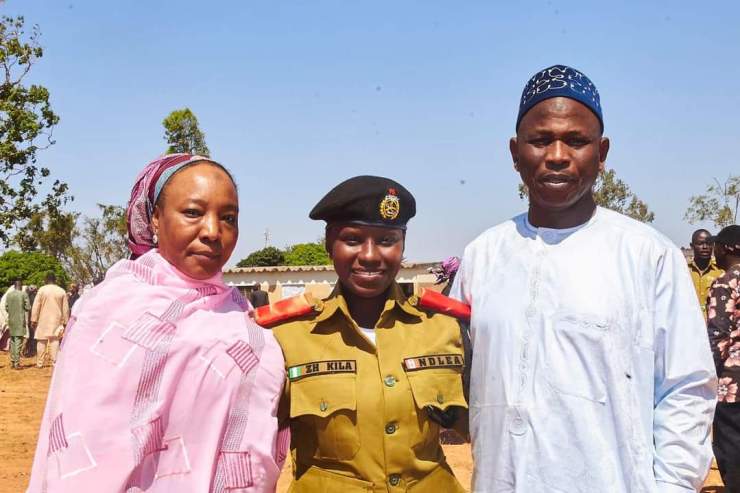 READ:  Baby Dies In His Sleep After Mother Gave Him Tramadol To Go Clubbing [Photos/Video]