The Nigerian Army has arrested one Godwin Nnamdi, a notorious leader of the Indigenous People of Biafra (IPOB) and Eastern Security Network (ESN) in Nkanu East Local Government Area of Enugu State. 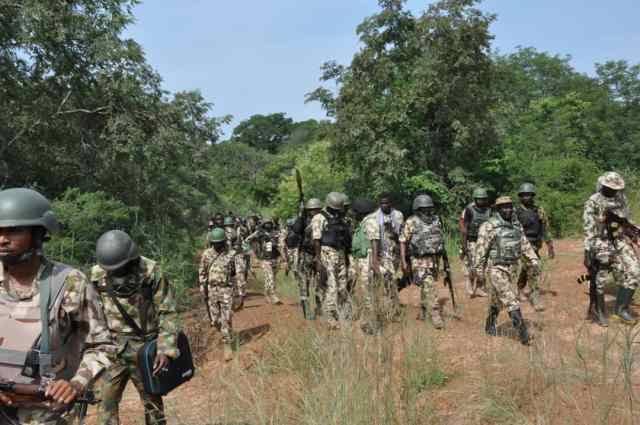 Army spokesman, Brigadier General Onyema Nwachukwu, who confirmed this in a statement on Sunday, said the suspect was arrested by the Troops of 82 Division in conjunction with other security agencies.

He said the IPOB leader was arrested during joint clearance operations at a camp suspected to be the fortress of IPOB/ESN elements located at Akpowfu Forest in Nkanu LGA on Saturday.

During the clearance operation, troops engaged the dissidents in a firefight compelling them to take to their heels, leading to the arrest of their leader.

General Nwachukwu noted that troops recovered various items, including one AK 47 rifle, one magazine containing 21 rounds of 7. 62 mm special, and a mobile phone among others.

He said the Chief of Army Staff (COAS), Lieutenant General Faruk Yahaya, in his reaction, commended the troops for the successes recorded thus far.

General Yahaya, according to the army spokesman, charged the troops to comb and clear all suspected hideouts of criminal elements in their area of responsibility. 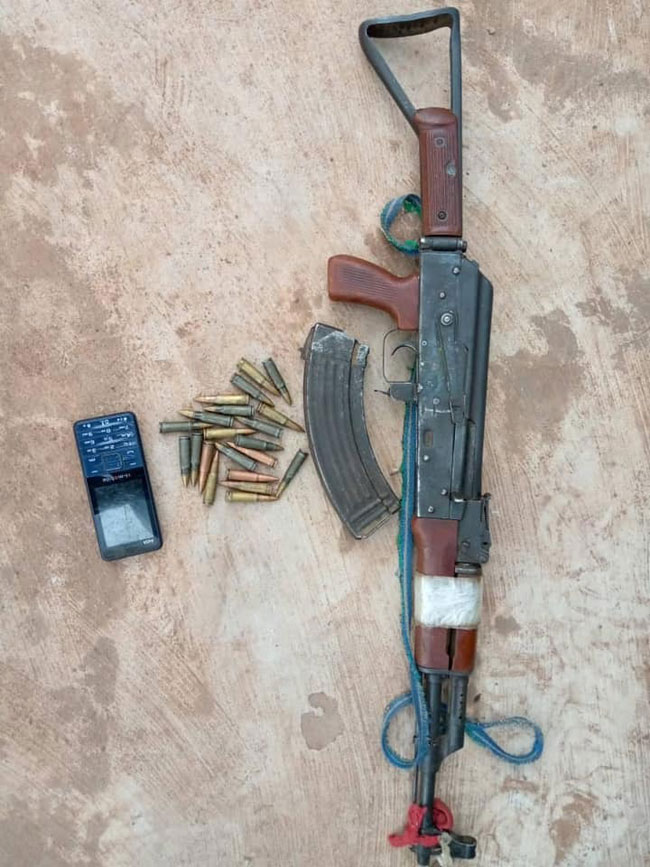 KanyiDaily had also reported how the police arrested the alleged financier of the IPOB/ESN, Boniface Okeke, and 25 other members from Obor Autonomous Community in Orlu Local Government Area of Imo state.

READ:  Buhari Is The Only Nigerian President Who Never Interferes In NNPC Operations - Mele Kyari