Tragedy struck on Saturday when eight children were found dead inside an abandoned car at the Jah-Michael community in Badagry, Olorunda Local Government Area of Lagos State. 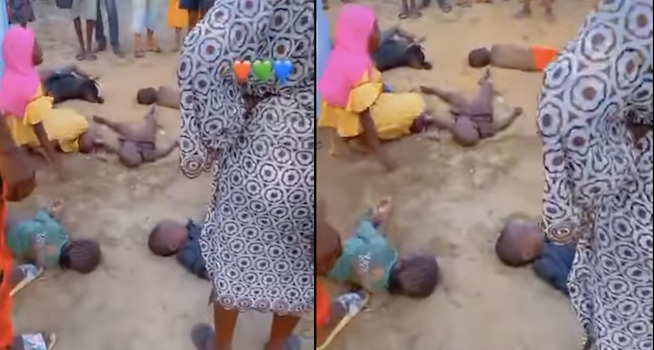 It was gathered that the dead children who were between the ages of four and six years were discovered inside a Honda Pilot Sport Utility Vehicle (SUV) with registration number AAA157BD parked inside a fenced house at Adelayo Street, Agunaje, along Badagry Expressway.

The Spokesman for the Lagos Police Command, Adekunle Ajisebutu, who confirmed the incident on Sunday, said the eight children had entered the SUV vehicle to play but mistakenly locked themselves inside and suffocated to death.

Ajisebutu said, “The eight children were said to have mistakenly locked themselves in an abandoned car while playing.

“Their bodies had been recovered and deposited at the Badagry General Hospital’s morgue for an autopsy so as to determine the actual cause of death.

“Notwithstanding the report made to the police, the Commissioner of Police, Hakeem Odumosu, has ordered a thorough and speedy investigation into the circumstances surrounding the children’s death. The CP also commiserates with the families of the victims.”

READ:  ASUU Begins Indefinite Strike Over Non-Payment Of Salaries For Lecturers Not Enrolled On IPPIS

According to him, the car was forced open by one of the children who was the grandchild of the owner while the other seven are Nigerians residing in the area.

“The other seven kids are children of Bureau De Change Operators living in the community. The children forced the door of vehicle opened, entered and closed the door.

“No ventilation and nobody knew something was wrong and they suffocated and died. It wasn’t a kidnapping incident or any foul play by anyone. It is unfortunate.”

In another development, Dr Tunde Bakare, the Medical Director, Badagry General Hospital, told NAN that the children were brought dead to the hospital.

“While we told them to leave them so that we could carry out autopsy one Moslem cleric that followed them disagreed with our staff and said burial should not exceed Saturday.

“Unfortunately, the Police that brought the corpse supported the cleric so we had to release the corpses to them,” Bakare said.

KanyiDaily had also reported how a man identified as Jackson Bobo found the dead bodies of his three children inside his parked car after he had reported them missing in Kogi State. 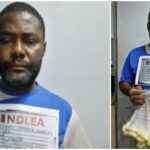 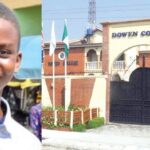