Award-winning American singer, Dolly Parton has finally addressed the long-standing rumours that she insured her breasts. 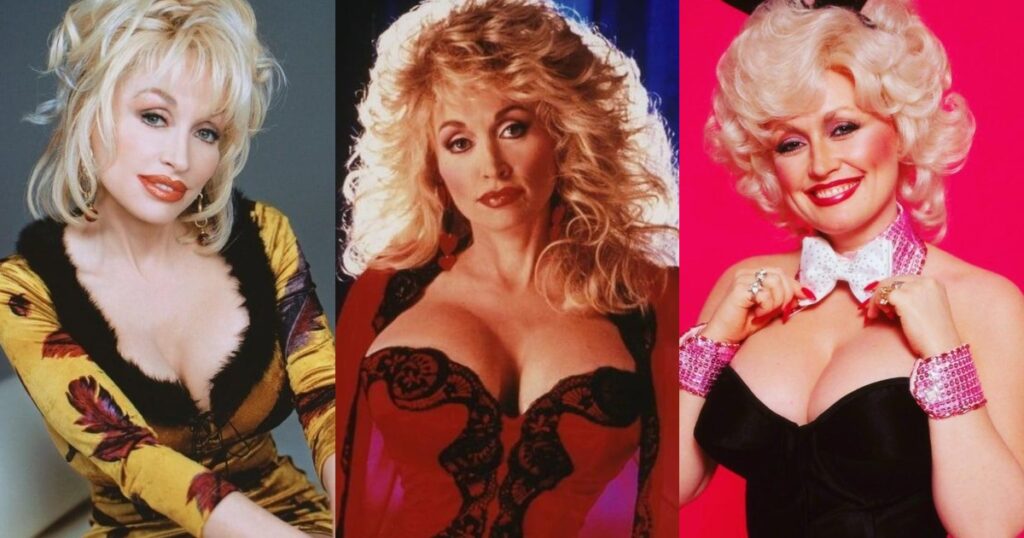 The 76-year-old music star dismissed the rumours when she featured on Wednesday’s edition of Today with Hoda & Jenna, an American talk show.

The how hosts, Hoda Kotb and Jenna Bush Hager, had asked Parton if she did a similar thing as the German model, Heidi Klum, who insured her legs for $2 million.

Responding to the question, Parton said the claims are not true, adding that she only joked about the idea because she was known for her breasts in the past.

Ths singer said, “It’s not true. Years ago, was it [actress] Betty Grable, or one of the great famous stars that was famous also for her legs?”

“At that time, I said ‘Well maybe I should get my boobs insured since I’m famous for them. It was just a joke. I didn’t do that.”

She concluded with her famous sense of humor, saying “By the way, you can get new boobs but you can’t get new legs!”

READ:  Ladies, Would You Rock Any Of These Dresses?

In September 2020, Parton opened up to PEOPLE about some of the most bizarre rumors she’s heard about herself.

“I always laugh at them,” she said at the time. “One, it shows up about every three years in the tabloids, where I’m bedridden because my boobs are so heavy that I’m crippled for life on my back. I just laugh. Well, they are heavy, but they haven’t crippled me yet.”

She said the headline typically reads, DOLLY BEDRIDDEN, adding, “And then they find a picture of me, from when I was actually doing a video, you know, laying on all the bed somewhere. And the story is that my spine is injured or whatever. I just think, ‘Oh my Lord. If they were that heavy, I’d have them changed. I’d have them lessened.’ “

KanyiDaily recalls that Taylor Swift had recently taken to social media to lambast her British colleague, Damon Albarn, for discrediting her craft by saying she doesn’t write her own songs. 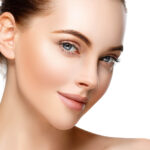 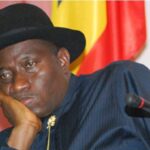