Nigerian socialite, Ismailia Mustapha, popularly known as Mompha, has been granted a bail of N200 bail by Justice Mojisola Dada of an Ikeja Special Offences Court. 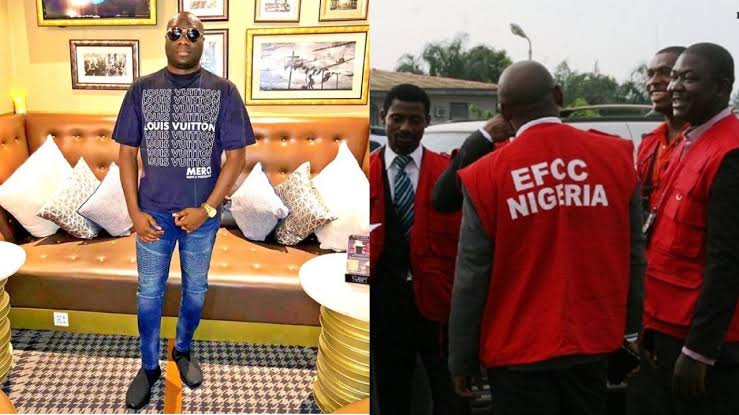 The EFCC also alleged that Mompha concealed his interest in expensive wristwatches and other movable assets valued at over N70million.

After hearing submissions from both counsels on Tuesday, January 18, Justice Mojisola Dada granted Mompha N200m bail and ordered him to produce two sureties of which one must own a property valued at N100 million within the jurisdiction of the court.

Justice Dada said, “The applicant is granted bail in the sum of N200 million with two sureties in like sum. One of the sureties must have a property valued at N100 million within the jurisdiction of this honourable court.

“The applicant shall however be remanded in a Correctional Center of his choice pending the perfection of his bail,” she added.

The court also ordered Mompha’s remand in the custody of a Correctional Centre of his choice in Lagos pending perfection of his bail while his international passport already submitted, is to remain in the custody of the court’s registrar.

The Judge adjourned the case to March 28 for commencement of trial. 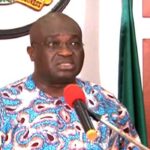 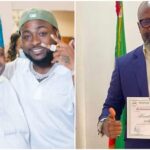