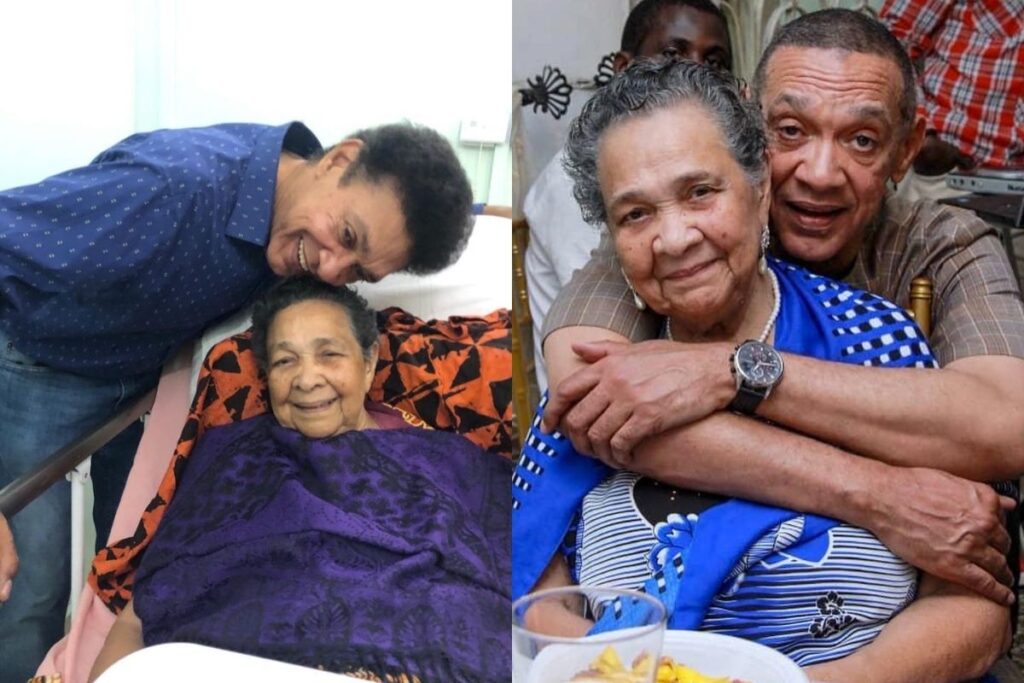 In a post shared on his Facebook page, the former lawmaker said his mother died in the early hours of Tuesday, February 1, 2022, and her demise “hurts so bad”.

He described his late mother as his “gem of inestimable value, support system, best friend and everything,” adding that he found solace in knowing that he gave her all the attention he could give during her lifetime.

Ben Bruce said, “Life. Indeed, like sand in the wind, today it’s here, tomorrow it’s gone. My mum is gone. She died at 4:40am this morning. My gem of inestimable value, my support system, my best friend, my everything—she’s gone.

“My consolation is that in her lifetime, I gave her not just everything that money could buy, but most importantly, I gave her my presence, my time, my everything. On uncountable occasions, I will go to her house to hug her and play with her for no reason but love, the kind that only sons share with their mums. I love you, mum, and I miss you. This one hurts so bad. Forever yours. 💔.” 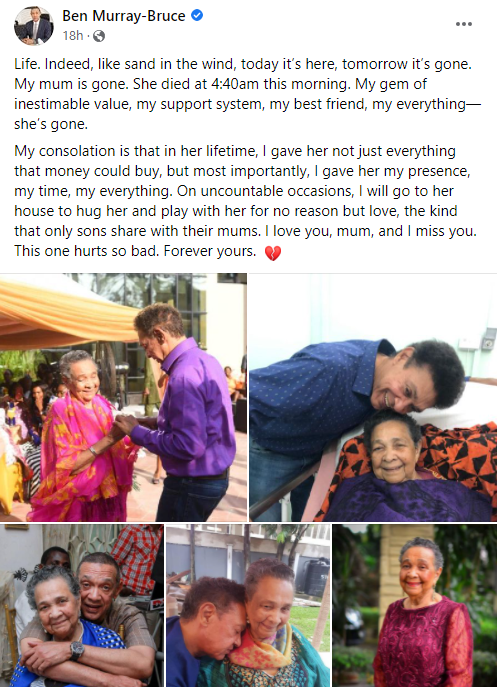 Ben Bruce’s mother’s death comes about two years after the former senator also lost Evelyn, his wife, who died of cancer on March 20, 2020. 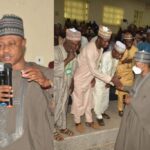 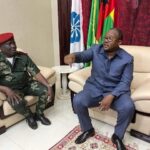