Abia State Governor, Okezie Ikpeazu has promised to pay the sum of N2 million each as compensation to families of cattle traders killed by gunmen in the state. 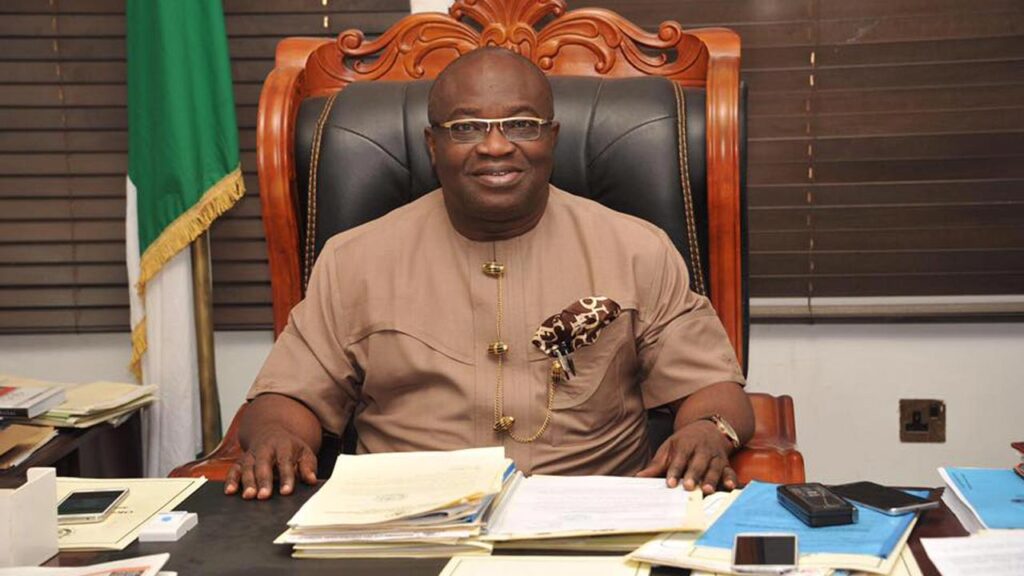 KanyiDaily recalls that on February 15, several traders were killed by gunmen who attacked the new cattle market in Omumauzor community in Ukwa West LGA in Abia.

On Monday, February 28, Governor Ikpeazu had sent a delegation to condole with the families of the deceased who were said to be indigenes of Gombe State.

The delegation of the Abia state government led by the monarch of Abiriba kingdom, Kalu Ogbu, was received by Manassah Daniel Jatau, deputy governor of the state at the Gombe International hotel.

Speaking during the visitation in Gombe, the acting president of the Cattle Dealers Association of Nigeria, Yahuza Yusuf revealed that Ikpeazu has paid N150,000 per head of the cattle lost with the promise to pay N2 million as compensation to the families of the deceased traders.

READ:  Nigerian Universities Urges FG To Approve Use Of Guns To Secure Workers And Students

“He said, the governor had cushioned the effect of the loss by paying 150,000( one hundred and fifty thousand naira only) per head of a cattle and has promised 2,000,000( Two Million naira only) to families of the deceased,” the acting national president was quoted in a statement by Jack Tasha, media aide to Gombe deputy governor.

On his part, Ogbu, Abia monarch, said the state governor expressed displeasure over the “unfortunate” attack on the cattle traders, adding that Ikpeazu has vowed to fish out the perpetrators.

The monarch said a new place has already been allocated as a cattle market with an assurance of 24-hour security service to facilitate the smooth operation of cattle dealers in Abia.

Responding, Gombe deputy governor commended the Abia state government for taking a bold step to sympathise with the state in a bid to cement the good relationship between the north and the south.

Jatau bemoaned the erosion of the African value of brotherliness, adding that the country needs to get it right on its cultural values.