A Nigerian man has taken to social media to share a video of his shocking transformation after he gave his life to Christ and stopped bleaching his skin. 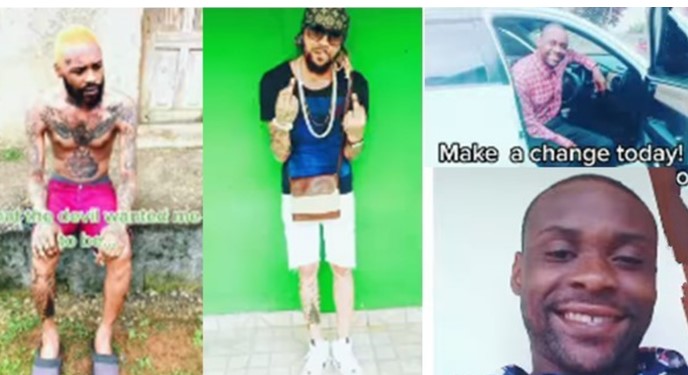 In a testimonial video shared on social media, the man revealed that he used to bleach his skin and club hard until he encountered Christ and become a born-again Christian.

The man, who noted that his conversion to Christianity helped him drop his vices, advised youths not to emulate his past lifestyle and not make the same mistakes he did.

In the viral video, he showed off a version of himself with tattoos and bleached skin and said; ”What the devil wanted me to be”

He went further to tell people to stop whatever unholy activity they are engaged in and watch how God will change everything.

The man said; ”Young people, don’t make the same mistakes I did. Please stop what you are doing. Make a change today, then God changes everything.”

KanyiDaily had also reported how a lecturer of the Chukwuemeka Odumegwu Ojukwu University in Anambra, transformed into Spiderman to attend his students during the ongoing ASUU Strike. 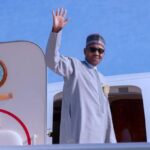 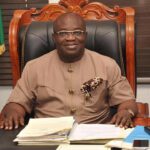