Anambra State Governor, Charles Soludo has appointed a former Mayor of the London Borough of Brent, Mr Ernest Ezeajughi, as his Chief of Staff. 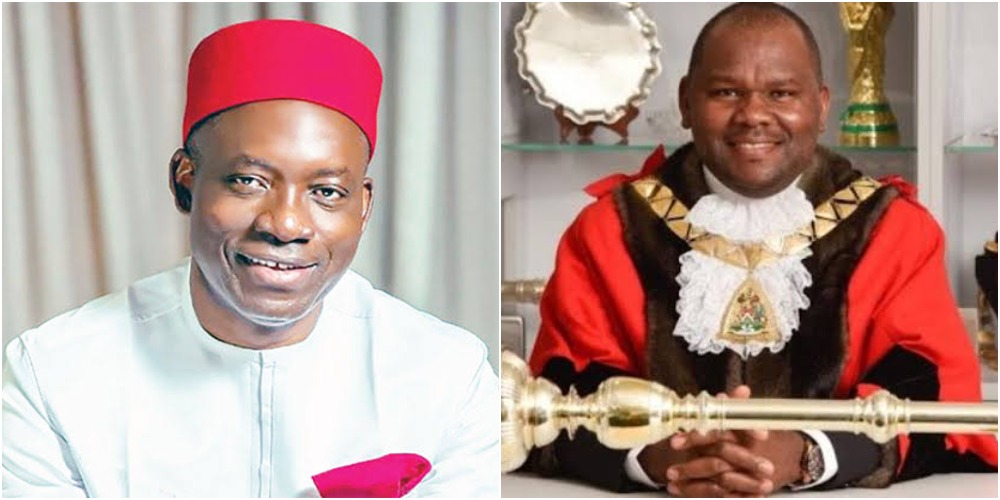 Ezeajughi was among three new appointments announced by Soludo on Monday, March 21, following his inauguration as the sixth governor of the state on Thursday, March 17, 2022.

This makes a total of six appointments made so far by the governor who had on Thursday announced Prof. Solo Osita Chukwulobelu, Secretary to the State Government, Dr. Sir Chukwudi Okoli, Accountant General, Mr Chinedu Nwoye, Deputy Chief Of Staff/State Chief of Protocol.

Soludo had also promised to send the list of his commissioners to the House of Assembly in the next week, according to the statement published by the Anambra Broadcasting Service.

However, Ernest Ezeajughi, being a former public officeholder outside the shore of Nigeria stands out among the three new appointees.

He was born in 1960 in Awgbu Town in southern Nigeria, Anambra State. He is the son of Sir Simeon Okeke Ezeajughi, an educator and prominent politician in the region.

After attending Aguata High School, Ezeajughi studied medical microbiology and graduated in 1998 at Nnamdi Azikiwe University (Unizik). Before his graduation, he was active in student government activities.

Upon completing a mandatory one-year term with the Nigerian National Youth Service Corps, he worked in his family’s business, Koval Linkworld Agencies Ltd.

Ezeajughi left for Brent, England, in 2004 to reunite with his wife. He bagged a Master of Science degree in Environmental Health Management at Kings College London.

After his master’s degree, he also worked at different organisations, including the Royal Mail, Public Health England, and the Medicine and Healthcare Regulatory Authority.

Ezeajughi became a founding member of the British chapter of Nigeria’s All Progressives Grand Alliance party (APGA) and was its chairman from 2010 to 2012.

In May 2014, Ezeajughi, also a member of the Labour Party, won a seat on the Brent Council representing Stonebridge ward. Reelected in 2018, months later he was elected Deputy Mayor of Brent.

Ezeajughi was voted Mayor for a two-term by his fellow councilors on April 16, 2019. At his inauguration, Ezeajughi noted that Brent was one of the most diverse boroughs of London with more than 100 languages spoken and nearly all of its residents speaking a language other than English at home.

Ezeajughi’s election as a mayor of African descent was at least the seventh such occurrence in the United Kingdom, the others being, in chronological order, Allan Minns in Thetford in 1904; John Richard Archer in Battersea in 1913; Marvin Rees in Bristol in 2016; Olugbenga Babatola in Greenwich in 2016; Sanchia Alasia in Barking and Dagenham in 2018; and Emmanuel Trailor in Becon in 2018.

The new Anambra Chief of Staff is the father of four children and he lives in Wembley with his wife, Ijeoma, before his new appointment.

Before his inauguration, Governor Charles Soludo has unveiled an online platform for indigenes interested in serving in his administration. 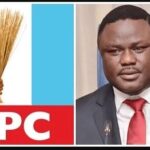 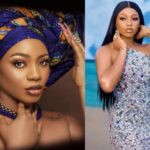