President Muhammadu Buhari has congratulated the Anambra State Governor-elect, Charles Chukwuma Soludo over his victory at the just-concluded governorship election in the state. 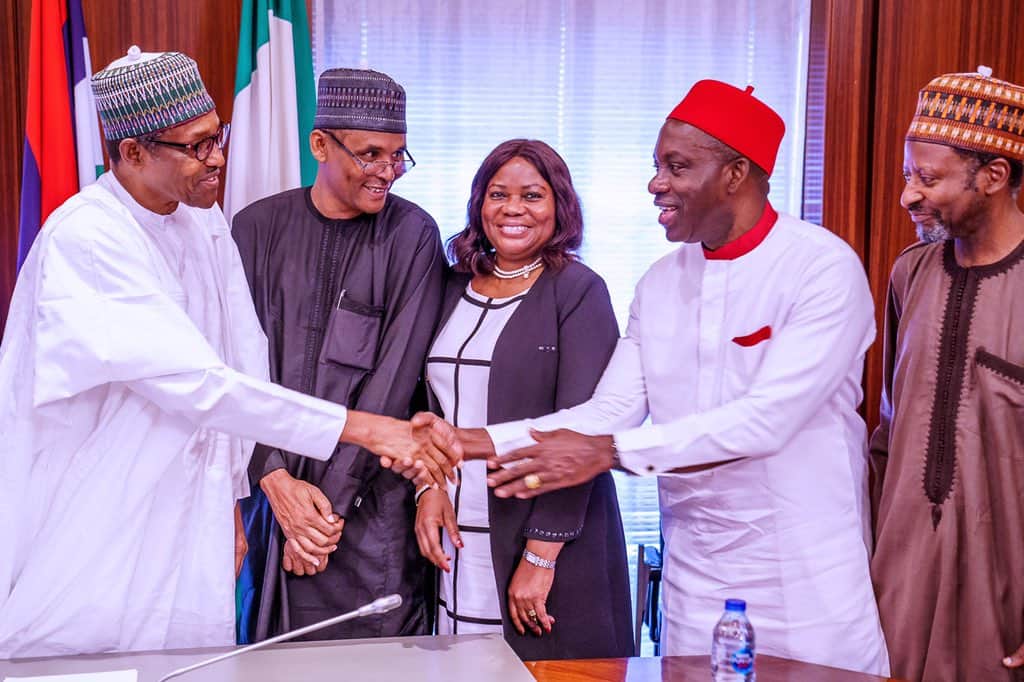 KanyiDaily recalls that the Independent National Electoral Commission (INEC) had on Wednesday morning declared Soludo, a candidate of the All Progressives Grand Alliance (APGA), as the winner of the Anambra governorship election.

In a statement issued by his media aide, Femi Adesina, on Wednesday, Buhari said he is looking forward to working Soludo for the peace, security and development of not only Anambra, but the entire country.

The statement said, “President Muhammadu Buhari congratulates Prof. Charles Chukwuma Soludo, the candidate of the All Progressives Grand Alliance (APGA) as he emerges winner in the gubernatorial election in Anambra State.

“The President praises the security agencies for their determination to ensure that the election went on as smoothly as possible, and the Independent National Electoral Commission (INEC) for the successful conclusion of the exercise despite the initial challenges encountered.

“President Buhari enjoins Prof. Soludo, member of the Presidential Economic Advisory Committee, to rally other stakeholders to tackle the enormous challenges confronting the State and the Southeast in general.

“The President looks forward to working with the incoming governor for the peace, security and development of not only Anambra State, but the entire country”.

Meanwhile, Soludo has thanked his family, as well as leaders and members of APGA for their support towards his victory which he described as the will of God.

READ:  Pregnant Side Chic Trade Words With Lover’s Wife As She Pack To Their House [Video] 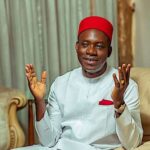 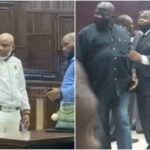