A former Chairman of the Independent National Electoral Commission (INEC), Attahiru Jega said that Nigeria is in the process of total collapse because “a few reckless elites in control of the governance are running the country aground”. 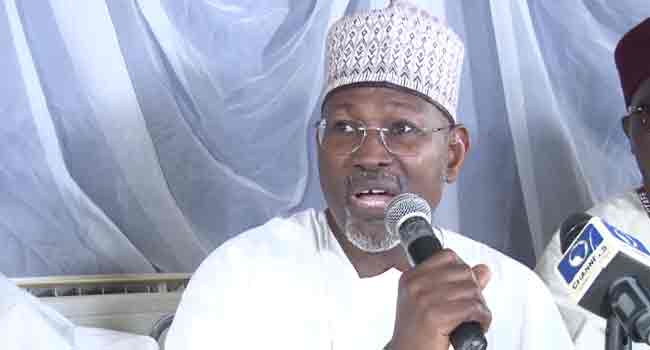 Attahiru Jega Speaks On State Of The Nation

The former INEC boss spoke on Wednesday at the 2022 Workers’ Political Conference organized by the Nigeria Labour Congress in Abuja, theme: “Commitment to National Emancipation and Development through Effective Political Engagement by Nigerian Workers.”

Jega argued that the sorry state of the socio-economic conditions under which the Nigerian working people have devastated the Nigerian economy and heightened insecurity.

He added that the forthcoming 2023 general election is critical for Nigeria’s unity, as it may be the “make or break” epochal moment for the country, depending on the actions and inactions of workers.

The former INEC chairman said Nigeria needs an urgent, serious and positive rescue with the active engagement and involvement of the Nigerian workers.

He said, “Nigeria is, undoubtedly, at a point in its history when the issue of national emancipation for credible national development, beneficial to the Nigerian people, requires being raised high on the front banner of national discourses by patriotic Nigerians and friends of Nigeria, and especially by the Nigerian workers themselves.

“The sorry state of the socioeconomic conditions under which the Nigerian working people, indeed the overwhelming majority of all citizens live and work, the reckless misrule and mis-governance by a tiny, rabid and reckless band of elite, and the manner by which these myopic ‘elected’ so-called ‘leaders’ and their collaborators, have devastated the Nigerian economy, heightened insecurity, and virtually destroyed the basis for national cohesion and integration, Nigeria, as a potentially great nation, is crying for a rescue mission, before it is too late.

“Such a rescue mission cannot be serious, positive and successful, without the active engagement and involvement of the Nigerian workers through their genuine representatives in working class organizations and movements, in alliance with other progressive and patriotic Nigerians.

“Most analysts agree that while Nigeria may not have totally collapsed, it is in the process of collapsing, as reckless elites in control of the governance process are blindly running the country aground. And the 2023 general elections may be the ‘make or break’ epochal moment.

“Given this, all hands of progressive forces need to, have to, to on deck to prevent our country from imminent collapse, and to turn it around on to a trajectory of good democratic governance for beneficial democratic, socioeconomic development, and human security for Nigerian citizens.

“A broad alliance of progressive forces for national rescue and emancipation is absolutely required to get Nigeria out of the current unwholesome predicament in which it finds itself.”

KanyiDaily recalls that Attahiru Jega had warned Nigerians against voting for the Peoples Democratic Party (PDP) and the All Progressives Congress (APC) in the forthcoming elections. 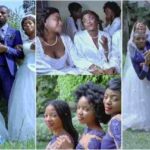 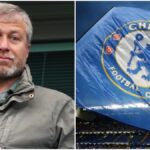