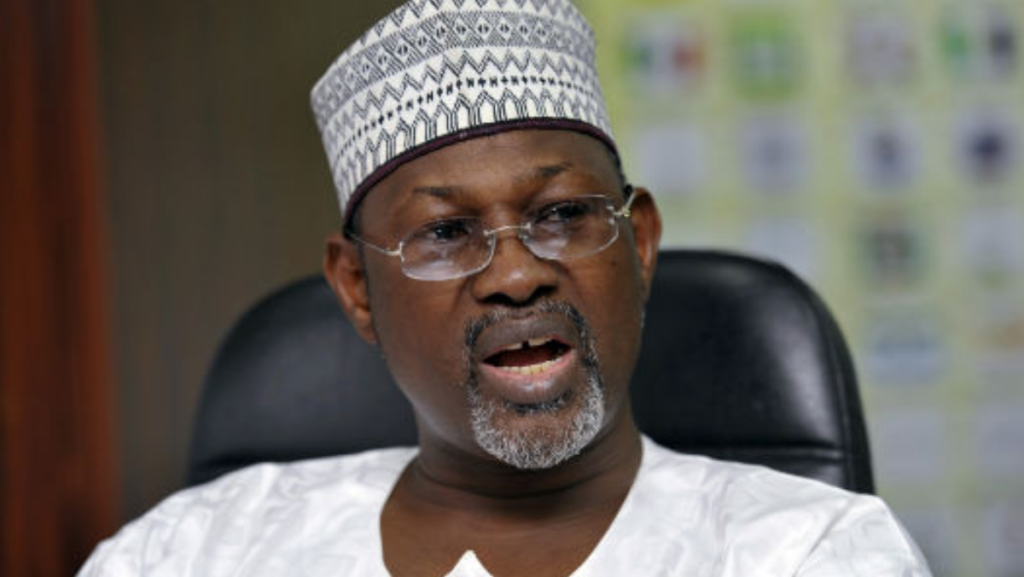 Speaking at the Maitama Sule Leadership Lecture Series on Monday, Jega said that the North is the headquarters of poverty, insecurity, and a host of other problems because leaders from the region are selfish and lack vision for development.

He said, “The major indices of these crises manifested themselves from the Northern part of this country, whether it is poverty, youth unemployment, security challenges, maternal mortality, out-of-school children, lack of girl-child education and early marriage as well as the challenge of reproduction of our females.

READ:  Professor Peter Ogban Jailed For Rigging In Favour Of PDP, Not Me – Godswill Akpabio

“Anything you can think of, the terrible statistics come from the Northern part of this country. And why is it so? That is the key question. Today, we remember the Maitama Sule, the Amadu Bellos, Isa Katais and many others.

“These were people who led and protected the North and ensured that the North developed in accordance with its ability and their own abilities as leaders. While we cherish the memories of what had happened in the past, what kind of leadership have we got from the Northern part of this country?

“We have so-called leaders who are selfish, who are not selfless, greedy, who have a narrow vision in terms of how this country can develop not to talk about the region where they come from. They really lack the intellectual capacity to be classified as leaders.”

KanyiDaily recalls that World Bank had disclosed that Northern Nigeria accounted for 87 per cent of all the poor people living in the country in 2016. 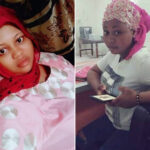 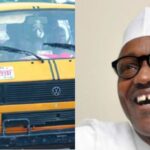