A Chief Magistrates’ Court in Kano has ordered that a 107-year-old witch doctor, Sayyada Furera Abubakar and 17-year-old Isah Hassan should be remanded in prison for allegedly plucking out the eye of a 12-year-old boy, Mustapha Yunusa. 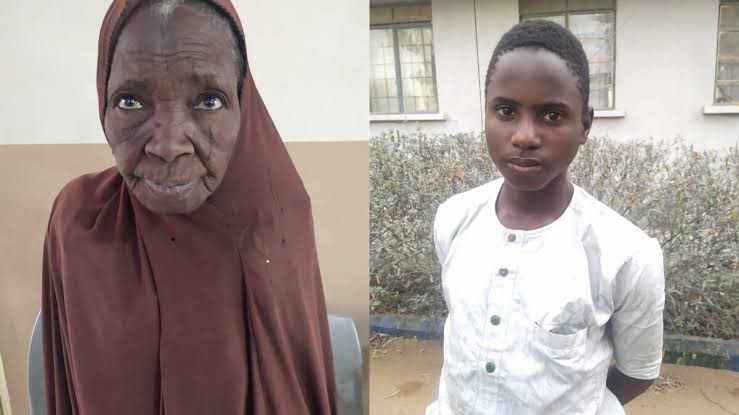 The Prosecution counsel, Mr Lamido Soron-Dinki, told the court on Wednesday, that the defendants committed the offence on March 19, at Rimin Hamza Quarters, Tarauni Local Government Area of Kano State.

Abubakar and Isah, both residents of Dantsinke Quarters, Kano, are standing trial on a two-count charge bordering on criminal conspiracy and attempt to commit culpable homicide.

Soron-Dinki alleged that Isah, the first defendant, was ordered to bring a human eye to be used in preparing an “appear and disappear” charm by the second defendant, Abubakar.

He said about 9:00 p.m on March 19, the defendants conspired, deceived and lured Mustapha Yunus to a nearby stream and plucked out his right eye with a sharp knife.

“As a result, the victim sustained grievous hurt and was rushed to Murtala Muhammad Specialist Hospital, where he was admitted for treatment.”

However, Sayyada had denied the allegation following her arrest, insisting that she only wanted to assist Isha to produce traditional medicine.

“I am just a traditional herbalist. He’s lying. I have more than 50 grandchildren and I did not remove theirs. Why should I do that?” she had asked.

The plea of the defendants was, however, not taken on Wednesday.

The Chief Magistrate, Mr Muhammad Jibril, ordered that the defendants should be remanded in a correctional centre and adjourned the matter until April 11, for further mention.

KanyiDaily had also reported how 36-year-old Islamic cleric, Amodu Jamiu, was arrested for allegedly abducting a 15-year-old girl and attempting to use her for ritual in Ogun State. 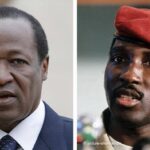 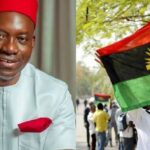