The Court of Appeal in Kano has discharged and acquitted a singer, Yahaya Aminu-Sharif, who was sentenced to death for blasphemy against Prophet Muhammed. 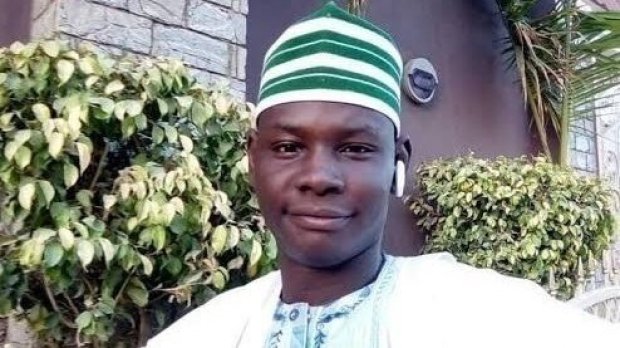 KanyiDaily recalls that a Sharia Court in Kano had sentenced Sharif-Aminu to death by hanging on August 10, 2020, but was given 30 days to file an appeal.

Even though the court granted him a 30-day grace to appeal the judgment, Sharif-Aminu, was allegedly denied access to a lawyer, a claim confirmed by the Nigerian Bar Association (NBA).

Kano State Governor Abdullahi Ganduje expressed readiness to sign the musician’s death warrant if his 30 days elapses on September 9th without his appeal.

With the deadline of appeal coming to an end, Sharif-Aminu’s counsel, Kola Alapini, finally filed a suit at the Kano State High Court on September 3, 2020.

During the trial on January 20, 2021, the Kano State High Court ordered a retrial of the case against Sharif on grounds that the lower court’s proceedings were characterised by irregularities.

The high court, which denied the musician bail, also ordered that Sharif should be granted full legal representation and that the case should be tried before different judge.

But Shari-Aminu, through his counsel Kola Alapinni, kicked against the ruling and appealed to Court of Appeal for determination of two issues.

The two issues according to court documents are, “whether the learned High Court Judges were right to order for a retrial instead of an acquittal after quashing, annulling and vacating the position of the Sharia Court.

“Two, whether or not the decision of the High Court is right in declaring that the Kano State Sharia Penal Code Law 2000 is constitutional.”

In the three-judge verdict on Wednesday, August 17, the Judge Umar C.J said the Sharia court has no power over the religion of the appellant as Nigeria is a secular state.

The Appeal court gave majority judgement in favour of the respondent which upheld the High Court decision for retrial as against the dissenting judgement by the third judge.

“Section 38 of 1999 Constitution provides that every person shall be entitled to freedom of thought, conscience and religion, including the freedom to change his religion or belief.

“This is the judgment of the court, the appellant is discharged and acquitted,” Justice Umar declared,

KanyiDaily recalls that the Sharia Court in Kano had also ordered the police to investigate a another Kano-based singer for allegedly featuring a married woman in his music video without the consent of her husband. 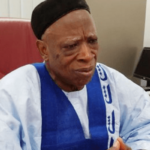 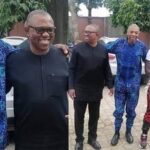